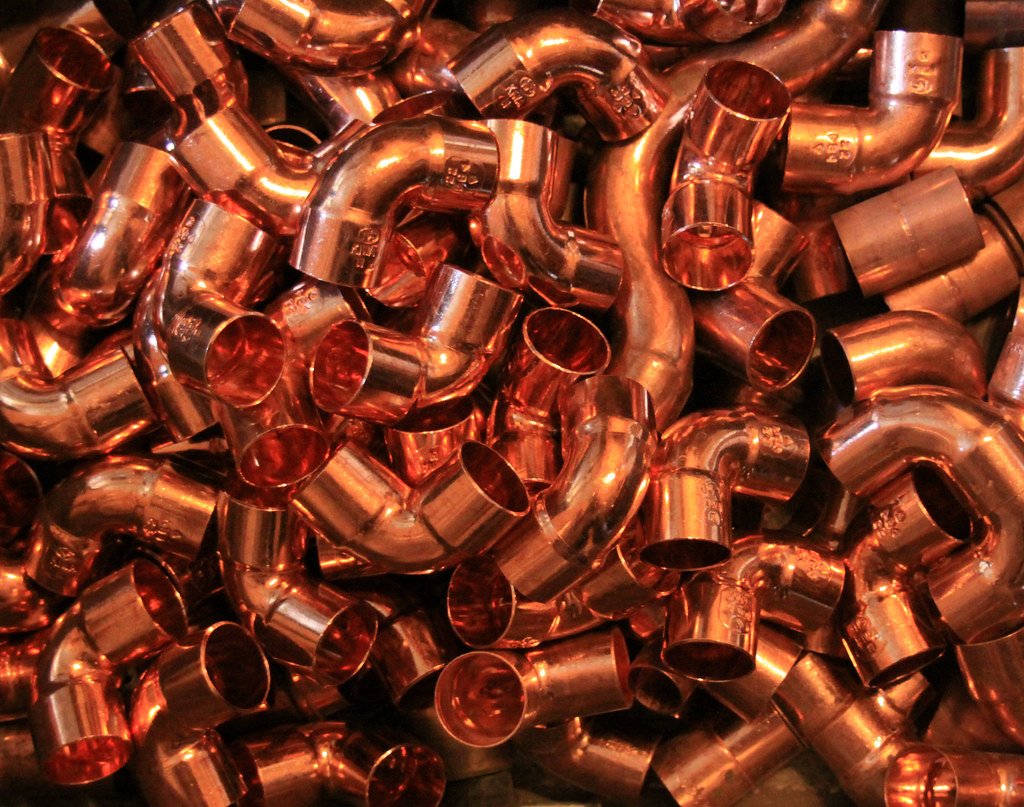 China's foreign sales dropped 1 percent a month ago from a year sooner as shipments to the U.S. eased back strongly during a progressing exchange row between the world's two biggest economies, in comparison with expert anticipations for a 2 percent growth.