The mood towards most Asian monetary forms declined in the previous two weeks, as a harsh tax row between the Washington and Beijing pushed traders dashing to risk-off assets, raised issues about development and rang recession alerts. 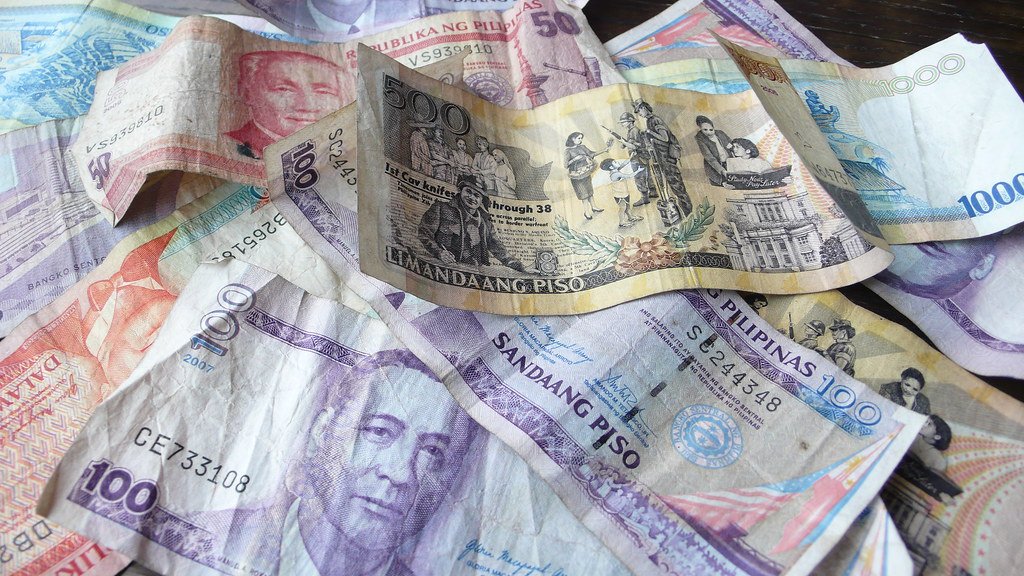 Increment in bearish positions on China's yuan outpaced that of its fellows, with short wagers on the cash moving to their maximum since June.

Sino-U.S. exchange issues aggravated over the past fortnight and were set to spill into the money markets when the yuan skidded past 7 per dollar after U.S. President Trump declared extra taxes on Chinese imports.

The cash later balanced out and Trump has deferred a few taxes, offering a tad of alleviation that has since been wrecked gratitude to the recession cautioning and poor development figures from China.

The world's second economy staggered more roughly than anticipated in July and industrial yield development shrank to an over 17-year bottom. Any downturn in China's financial fortunes swells through many significant Asian economies that consider it a key exchange peer.

The mood towards the Indian rupee switched, with traders pushing it into the bear area. The South Asian country faces an extending financial log jam, which was most as of late featured by facilitating July wholesale rate inflation that showed producers are losing their capacity to lift rates.

Short wagers were kept up on the Taiwan dollar. The nation's foreign sales out of the blue tumbled in July as Chinese interest declined, however, shipments to the U.S. soared to a record peak.

Thailand's baht was the sole money in the district to see bullish positions, however, these wagers loosened up a bit.

Thailand's national bank a week ago joined partners in India and New Zealand to paralyze markets with a progression of shock key benchmark rate trims that flagged policymakers' lessening ammo to battle a financial slowdown.