Billions Poured into EV Companies, but much more Needed

Wall Street and Silicon Valley poured billions of dollars into electric-vehicle and related companies in 2020, betting on their future dominance and in many cases fueling valuations that bear little relation to the companies’ current or expected production and sales. 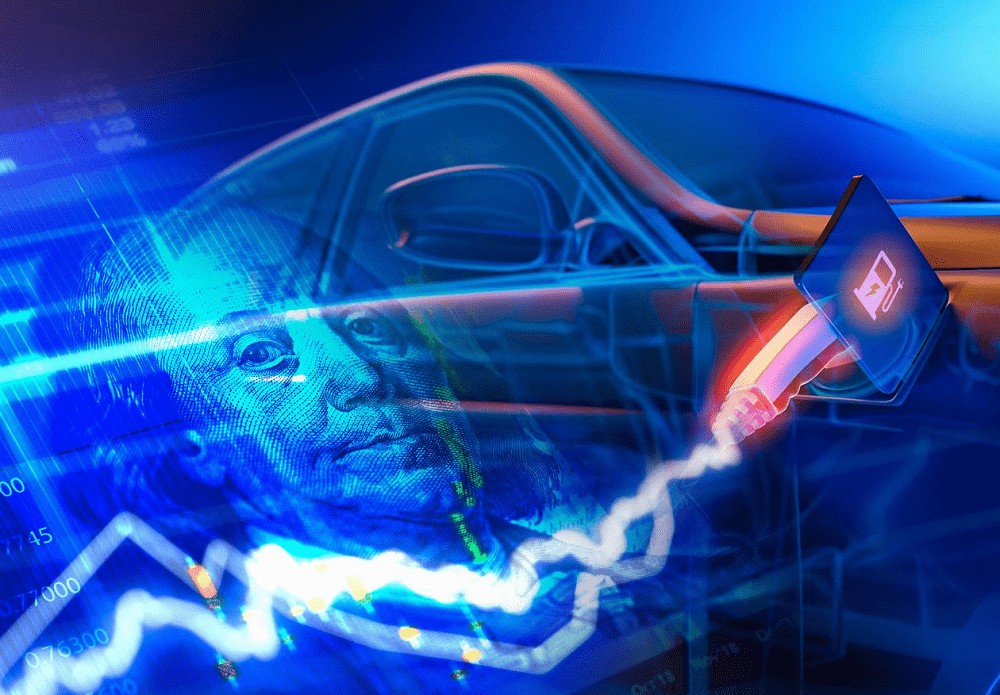 There is little doubt that the automotive industry is trending toward electric vehicles amid the rise of Tesla Inc. Declining prices and increasing availability of electric vehicles, or EVs; the potential for technology breakthroughs that offer a cheaper, longer-lasting, and faster-to-recharge battery; strides in EV infrastructure, and “green friendly” government initiatives taking root in the U.S. and elsewhere show the likely path.

And what once was an investment universe comprising solely Tesla and a smattering of fuel-cell companies has burgeoned into a subsector combining industrials, tech and transportation, with China as a major driving force both as EV makers’ base market and for EV demand. In total, at least $28 billion was invested in public and private electric-vehicle companies in 2020, according to data from CB Insights and Dow Jones Market Data Group.

In several countries around the world, people will no longer be allowed to purchase internal combustion-engine vehicles within a short decade or two, and global auto makers have realized that “the transition to electrified vehicles is the only way to compete,” he said.

Not to be outdone, General Motors Co., Ford Motor Co. and other legacy auto makers amped investments in EVs and autonomous vehicles, with GM going as far as vowing to phase out internal combustion-engine vehicles within less than 15 years. Tesla, of course, joined the S&P 500 index SPX, in 2020 after finally showing consistent profit.

That doesn’t mean that the switch from combustion engines to electric cars will take place quickly. Electric cars currently make up around 2% of global auto sales, and estimates for a future market share vary from a low-end forecast of 10% to 20% of cars sold by 2030 to as much as two-thirds of the market by that time.

Much more money will be needed to fund the switch, despite the billions that already found its way to EV-related investments. A recent note from B. of A. Securities put a price tag on a future EV “revolution,” saying that funding that change is still a “tremendous hurdle.”