Bitcoin for the fourth time reaches the $11, 000 border, which means nothing less than the further ascent of the most famous cryptocurrency. 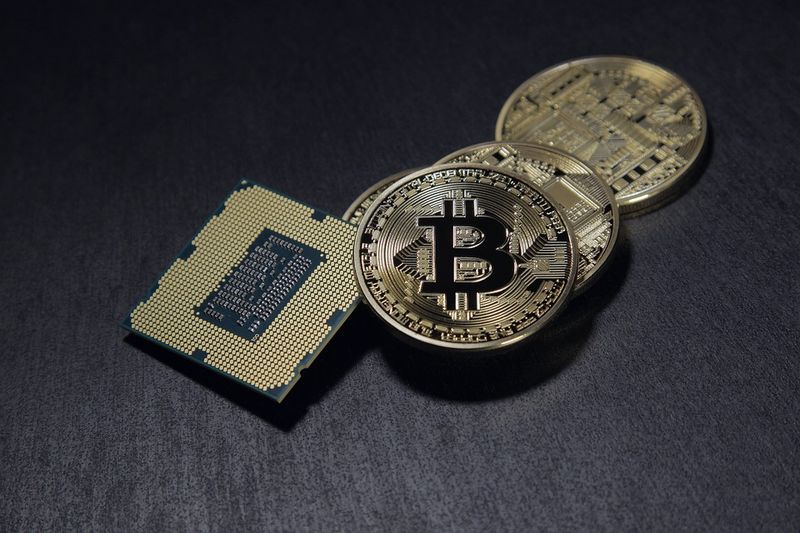 Contrary to the fact that during the past year, Bitcoin lost about 75 percent of its value, market participants are watching as a digital currency, which is supported except by the faith of people in it, began to gain momentum again. Thus, since the beginning of April 2019, Bitcoin has grown by  more than 250 percent, reaching its maximum level, last seen in March, 2018.

There are no signs so far that Bitcoin intends to stop its confident ascent, reaching the mark just above $11,000 on Friday, and inching even higher on Monday, marking thus its 15-month peak

The most famous cryptocurrency continues to grow, the highest mark on Tuesday was noted at 7.15 GMT at the level of $11,401, but the day is only heating up.

Trading with a higher tick on bitcoin on the Binance exchange was not good for everyone. No sooner was launched a margin trading on the Binance’s platform than the first scalping was detected. The owner of short positions on Bitcoins was “liquidated” on Monday, according to Binance’s CEO Changpeng Zhao comments.

The main cryptocurrencies showed the following rates on Tuesday, at 7.48 GMT: