Cryptocurrency prices tumbled over the weekend after South Korean crypto exchange Coinrail said it was hacked and almost one-third of the coins were stolen. 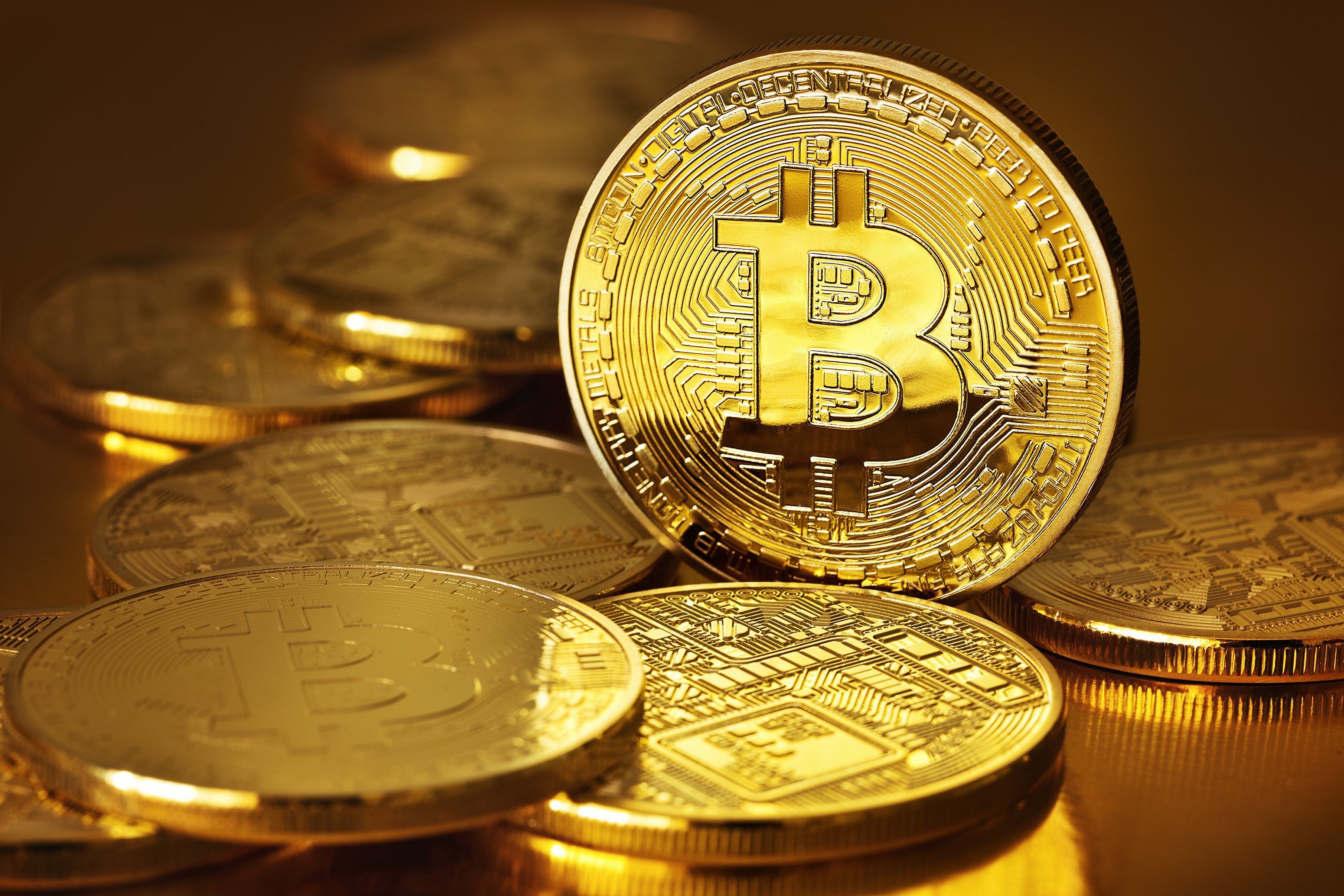 Over the weekend, crypto exchange Coinrail said that it was hacked, and added that 70% of consumers coin rail total coin / token reserves have been confirmed to be safely stored and moved to a cold wallet and are in storage.

Sunday’s drop took bitcoin to its lowest level since April 12 and below the key $7,000 mark, one, which analysts believed, if scaled, would lead to another wave of selloff.