The most well-known digital currency, Bitcoin, gained on Tuesday, having touched a $5,500 line, trading at a five-month high and simultaneously not excluding a key resistance at $6,000. The bullish sentiment is gaining momentum, further growth is broadly evident. 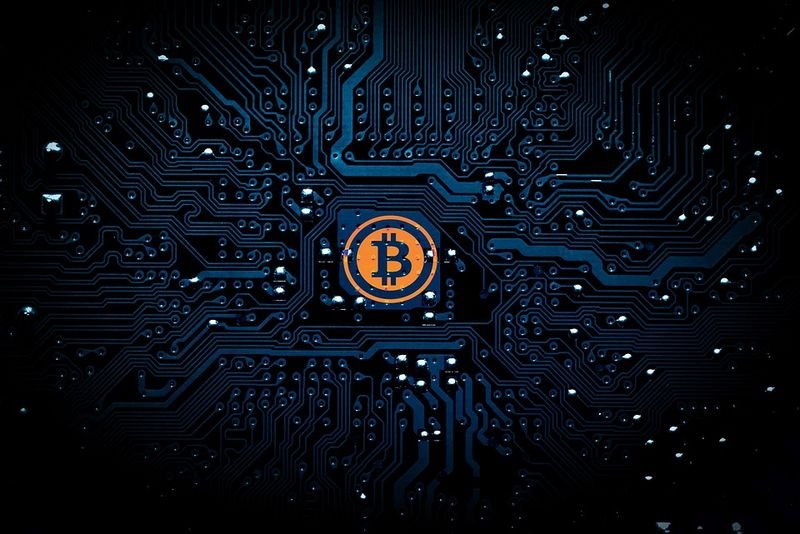 "Golden Cross" in the cryptocurrency world is a concept that means the intersection of the short (50-day) and long-term (200-day) moving average (MA). This is a very nasty phenomenon when a short-term impulse turns into a long-term trend.