The price of Bitcoin (BTC) dipped below $56,000 on March 21 after repeated rejections by the $60,000 resistance level throughout the past four days. Despite getting closer to cleanly breaching past the key technical level, Bitcoin has been showing weakness in the $59,000 to $60,500 range. There are three major reasons behind the stagnation: the rise in Treasury yields, bearish movements on Bitfinex, and the struggle of the risk-on market. 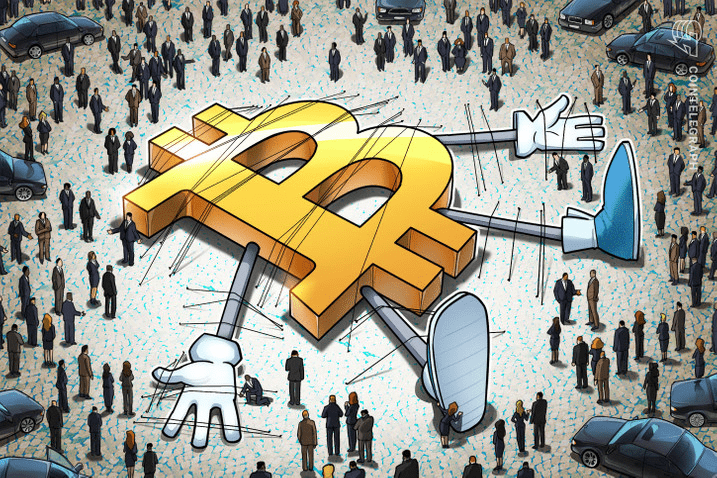 When the 10-year U.S. Treasury yield rises, the appetite for risk-on assets tends to drop because investors can seek safer yield-generating alternative in Treasury bonds. Although Bitcoin has not seen tight correlation with the Dow Jones, it has seen close correlation with tech-heavy indices, like the S&P 500. This suggests that the strong momentum of the U.S. Treasury bonds is leading risk-on assets to stagnate, bringing down Bitcoin’s momentum in tandem, as Cointelegraph previously reported.

The U.S. Treasury yields began to break out above key levels starting March 19. Since then, Bitcoin has been consolidating, struggling to rise above $60,000. For Bitcoin to see a sustainable rally, it needs to see a favorable macro landscape, which would only be possible through the stabilization of U.S.Treasury yields.

According to a pseudonymous Bitcoin trader and technical analyst known as “Byzantine General,” there has been serious selling pressure on Bitfinex. Other derivatives trading platforms, like Deribit, FTX, and BitMEX also saw decent short interest, the trader said.

The combination of an unfavorable macro landscape and the selling pressure from both whales and derivatives traders likely caused Bitcoin to consolidate under $60,000. However, in the foreseeable future, the likelihood of a relief rally could increase if the open interest of the futures market continues to unwind. The term open interest refers to the total sum of active positions in the futures market. When this declines, it means that there is generally lower trading activity concerning derivatives.