The planned correction of the Bitcoin mining complexity will be one of the most significant one in history: it will increase by almost 9 percent. Complexity is the number of decisions needed to find a solution below an established level.

Difficulty is adjusted every 2016 blocks depending on the mining complexity of the previous set of blocks. If it increases, then one can presuppose it was too low in the previous blocks.

The concept of complexity is necessary to keep bitcoin under review. If you find the block easily enough, the output volume will increase sharply. But if it is too hard, the miners will give up.

It is curious that this scheme of self-correction was laid down in the system out of hand, taking into consideration the fact that market conditions will change, as well as the number of those, who will become miners, to say nothing of engineering capabilities. The only way to consider all the possible variables is to use the difficulty adjustment.

After adjustment, the complexity will touch 15 trillion. This is about three times more than in December 2018, when bitcoin was at its low of around $3,100. The new indicator is also likely to be correlated with a 7 percent difficulty drop in November. 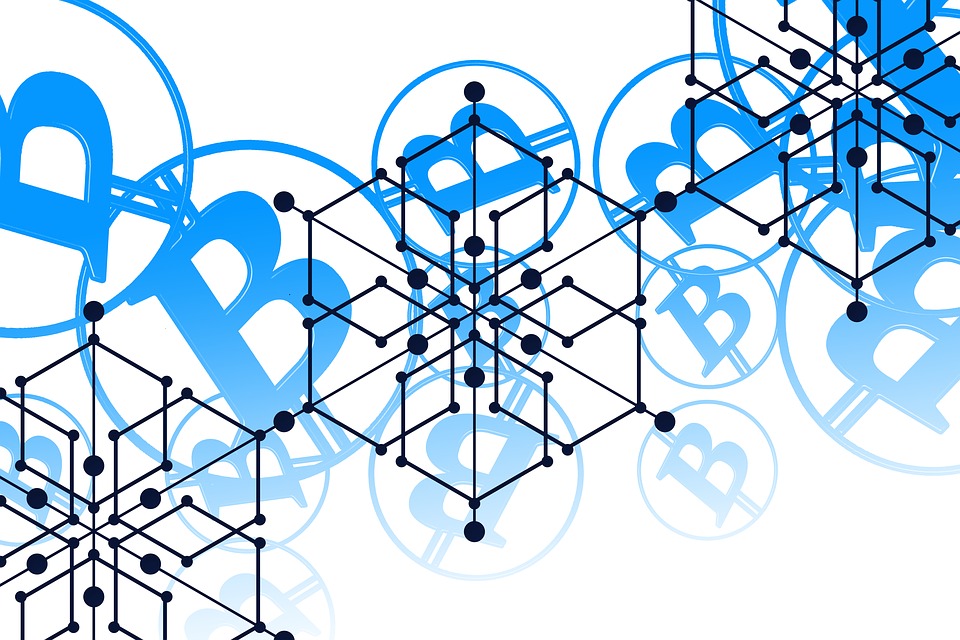 How will this affect the Bitcoin price?

The growth of miners number and boosted activity reflect the strong bitcoin spread. When users actively work, the total available number of coins decreases as the demand jumps. The decline of available coins causes the deficit and, ultimately, leads to prices growth.

Nonetheless, the other factors must be also considered, including the new mining equipment appearance, as it could boost the increasing the hashes number, reducing thus the generation of blocks and ultimately enhancing the difficulty. This should not affect the bitcoin rate.

Meanwhile, the growing difficulty creates problems for miners, especially before halving. When the reward for a block drops, the generating process price, in fact, doubles.

In this context, the increased difficulty may bring miners to sell their coins much more quickly, leading to the cryptocurrencies glut, and prices, accordingly, will tumble.

As for the cryptocurrencies rate on Tuesday they are as follows: