Bitcoin began the new week with a vertical descent, dropping in a few hours from $7,150 to $6,600 and easing by $700 at once (more than 8 percent). The cryptocurrency market capitalization again fell below $200B, rising briefly above that level on Sunday. 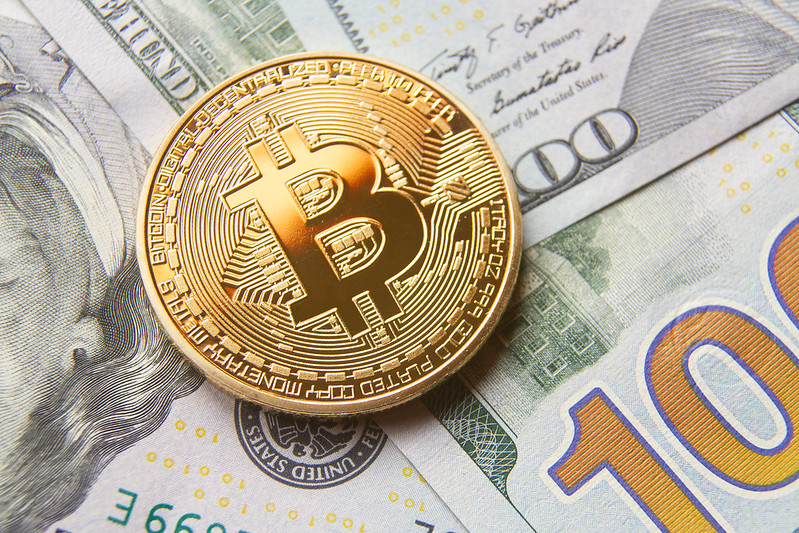 According to the Skew analytic platform, as a result of a sharp overnight move $35M in long positions on the BitMEX exchange were liquidated.

Bitcoin fell shortly after a similar movement was recorded on the S&P 500 futures market. Earlier, cryptocurrency showed an increased level of correlation with the stock index, according to some data.

Mike Novogratz, the Galaxy Digital crypto merchant bank founder, is sure that the exceptional incentive measures of central banks to buoy the economy make Bitcoin attractive to investors in the long term as a non-inflationary asset.

The approaching halving, which is aimed to diminish the inflation of the main cryptocurrency, is even more conducive to this. But However, as the other asset item including precious metal, everything depends on how many people believe in it, added Novogratz.

Due to the inability of the authorities to manage cryptocurrencies, the crisis will positively weigh on cryptocurrency, said Australian economist John Waz. In his opinion, the problems of fiat currencies will draw public attention to cryptocurrencies.

According to Cameron Winklevoss, co-founder of the Gemini crypto-exchange opinion, the coronavirus pandemic will push Bitcoin towards a new phase of its development.