Bitcoin prices grew, having recovered some of the losses from previous session, when digital currency reached its lowest level in two weeks. The most popular digital currency was at $3,931.94, having rebounded 0.62 percent. Nevertheless, it registered a night growth, some analysts suggested that BTCUSD will not be able to rise above the resistance line of $4,000 and e-currency owners should be prepared for a short-term decline. 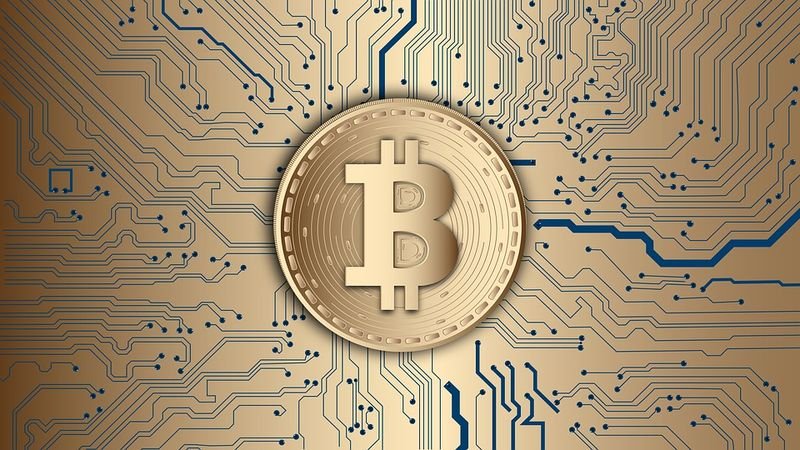