The most famous digital currency, bitcoin, was spotted to have a more tight relationship with other assets during the last 90 days in connection to gold and stocks in a whole. 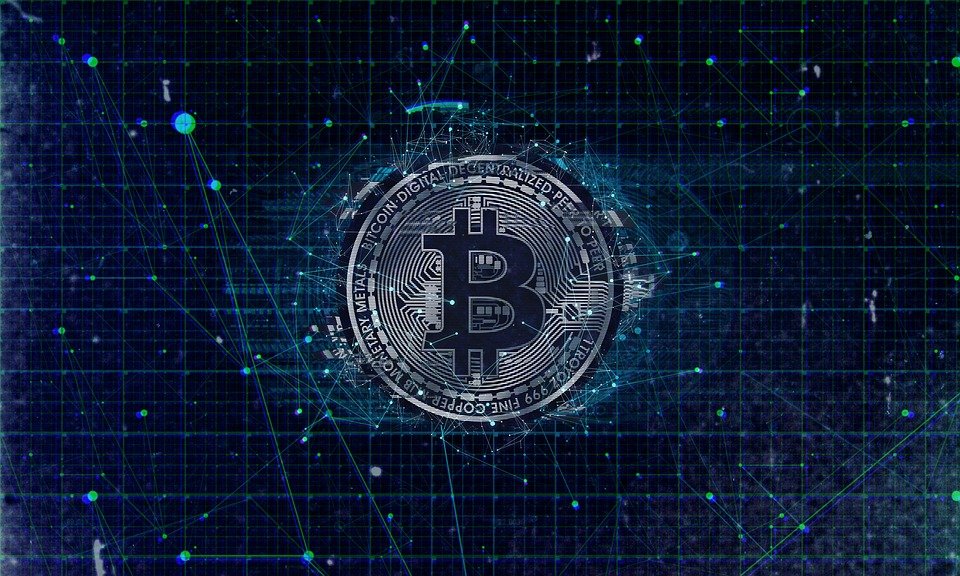 As it follows from a Digital Asset Data report one can see that over the past three months, bitcoin was moving approximately in lockstep with gold, but with an inverted move regarding the stock market.

The last one move of inverted correlation could be seen on the example of the Wednesday’s trading, when the world’s No.1 cryptocurrency dived, whereas U.S.stocks showed a positive dynamics with an approximate jump of 1 percent.

The direct correlation was marked in reference to yellow metal, which was moving in the last 90 days in the same direction. Certainly, this emerged correlation could be viewed as a statistically significant, but still it  suggests the idea, that bitcoin begins to be considered alongside with safe-haven asset, gold, so, to crown it all the most known cryptocurrency could be perceived as an alternative to usual securities.