Cryptocurrencies have taken another break on Thursday, with most popular assets trading in comparatively narrow ranges. 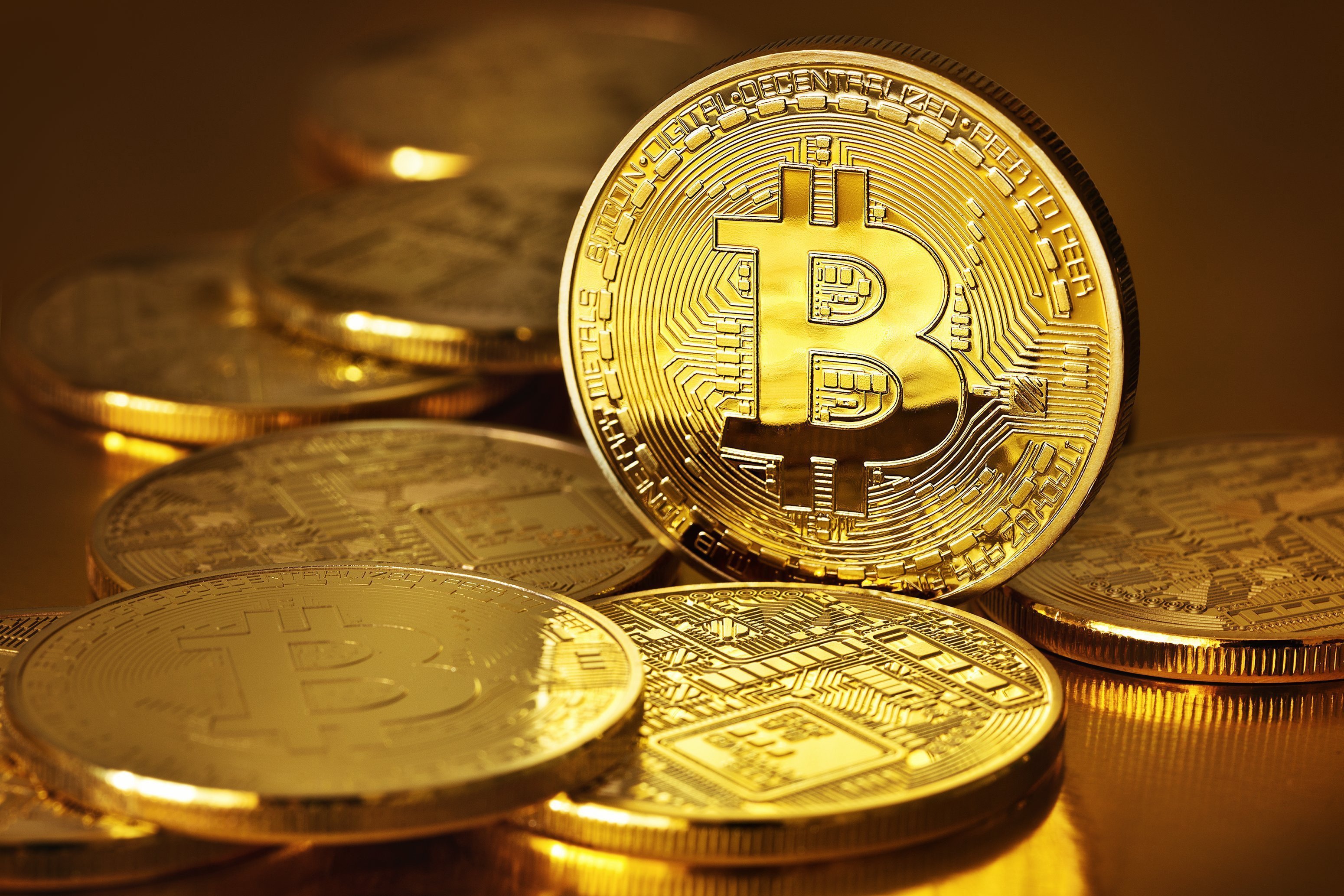 Despite the losses on Wednesday, traders remain positive, with the bitcoin's price still 30% higher than April low.

Experts say that the news the London-based fintech Revolut had raised $250 million shows interest in cryptocurrencies certainly went down.