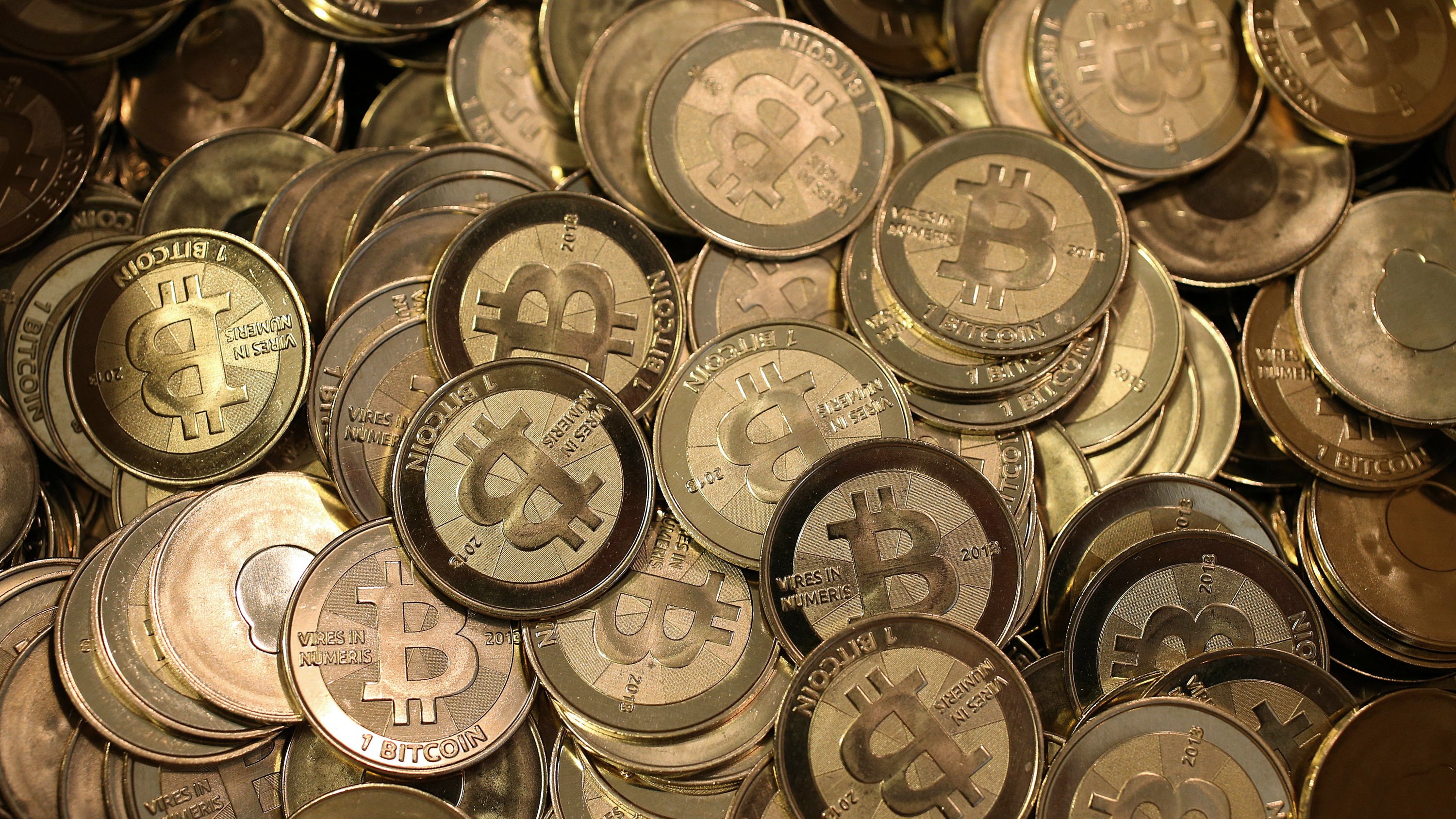 Bitcoin, BTCUSD, surged 5.7 percent to $4,016.40, on the Kraken exchange and on course for its strongest session in four months.

On Tuesday, Securities and Exchange Commission chair Jay Clayton said an approval of the first-ever bitcoin exchange-traded fund would come only with lack of risk of manipulation.