BMW: Electric version of Mini to be assembled in Oxford

On Tuesday, BMW said that its factory in Oxford, England was chosen as the location to produce an electric Mini version in 2019. 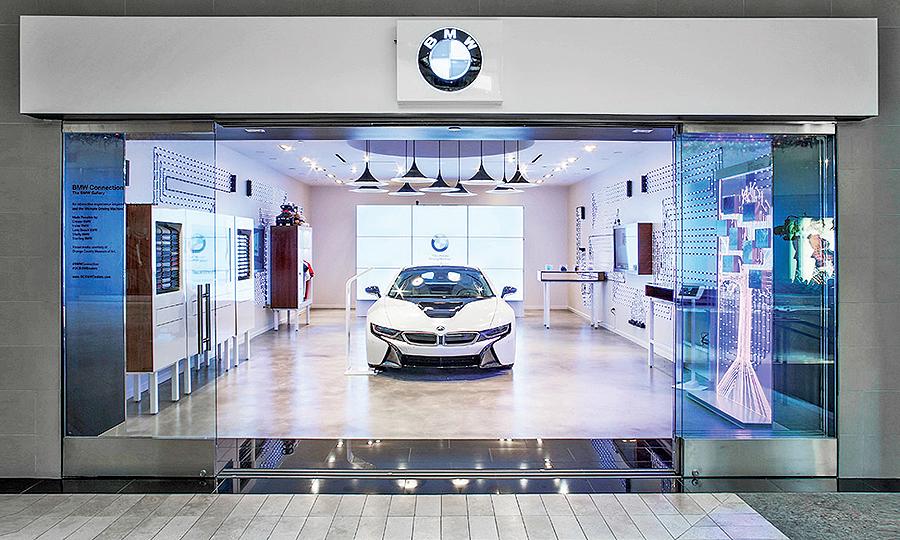 Earlier this month, Reuters reported that the BMW's Oxford plant in, England was the preferable place for building an electric version of the Mini vehicles produced from factories in Bavaria.