The credibility of Facebook is so high that someone from the world of strong, for example from finance sector could not help but respond to the company's desire to launch its cryptocurrency. The initial input came from the Bank of England’s head, Mark Carney.

First of all, libra will belong to the category of stablecoins, so, it will be provided with national currencies and assets.

“The libra has every chance to become an important part of the global financial system, in particular taking into consideration the broad scope of the Facebook as a social network”, said Carney. Moreover he proposes to his colleagues to explore this project thoroughly.

Carney forecasts, that Facebook’s cryptocurrency could become an important asset if the project  ambitions are realized.

The experts point out that libra is one of the most ambitious projects designed to bring cryptocurrency to the masses.

Companies as Visa, Mastercard, PayPal, Uber and Spotify are those, who as it is knows are already involved in this project. 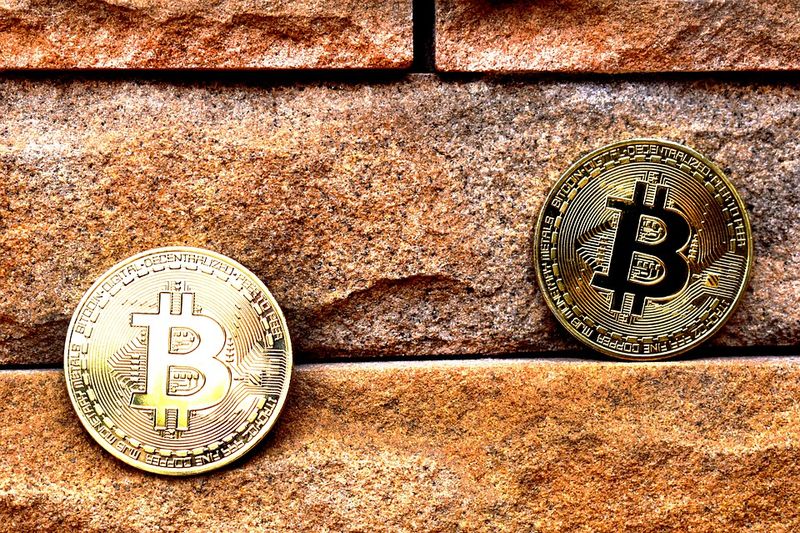 Cryptocurrency prices are up on Friday:

Carney points out also that Facebook and its partners will have to meet the regulators’ requirements regarding the various economy issues - from countering money laundering to data protection. It vital to know, that the world Central Bank will also need to assess the impact of creating libra for financial and monetary stability.

Carney promises that the Bank of England will refer to Facebook's cryptocurrency “without any bias.”

Nevertheless, Facebook's plans to launch its own cryptocurrency was greeted in the business world without any enthusiasm. To top it off a U.S. congressmen group criticized the project and proposed to strengthen oversight in this area. Congresswoman Maxine Waters announced her intention to hold a hearing and demanded a “pause” from Facebook to allow Congress and regulators to carry out the necessary investigations.