Britain’s building sector growth at top of past four months

UK building industry accelerated the most for the last four months in November, with residential and commercial construction growth, but uncertainty linked to Brexit dragged business prospects for 2019, according to a survey made public today. 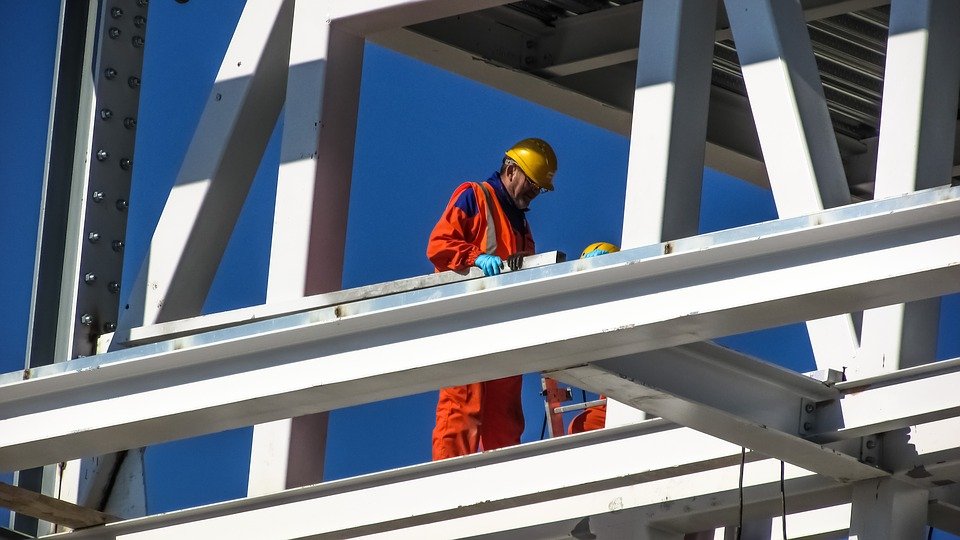 Construction PMI from IHS Markit/CIPS moved higher from October’s 53.2 to 53.4 last month, contrary to analysts’ average forecast in a Reuters poll of a drop to 52.5.

The increase in business confidence was significant compared to the lowest level in five years of last month, though it still holds lower than the median of the January-June this year.