London Stock Exchange has agreed to consummate a deal worth of $27 billion with Refinitiv, in order to create the British financial information firm into a market data and analytics giant. 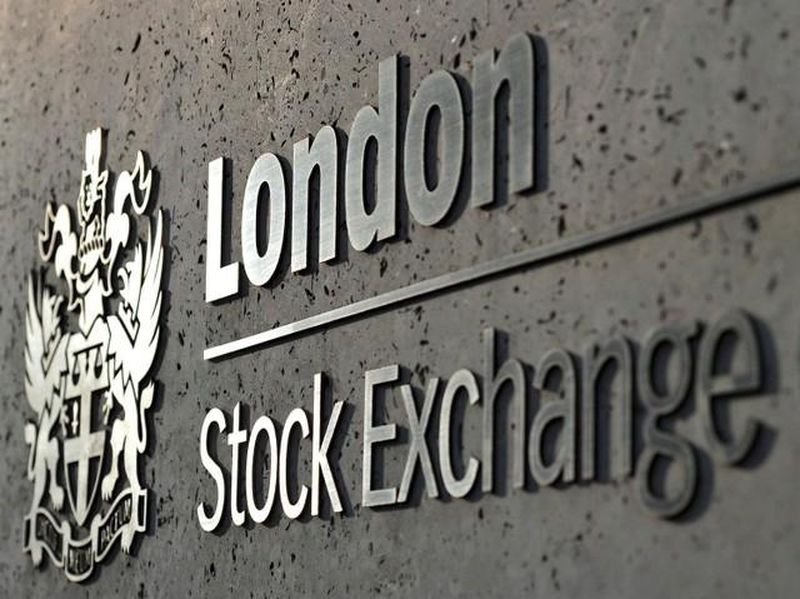 The creation of such a big company would compete in future with Bloomberg consider analytics.

The concluded deal followed a few month down the line after Blackstone-led consortium completed a leveraged buyout of Refinitiv from Thomson Reuters, triggering a bulk of U.S. private equity, which is awaited to double the amount of its investment, as it became known from a person, familiar with this deal.

The deal presupposes, as it was announced on Thursday, the 37 percent stake of LSE for Refinitive  shareholders with a condition of only up to 30 percent of the voting rights.

Noteworthy too, that the deal conclusion was confirmed after London Stock Exchange’s report, which showed a 8 percent increase for the first part of the fiscal year up to $1.33 billion or 1.1 billion of UK’s pounds.

One needs to wait now, whether this deal would be a subject to antitrust reviews in Europe and U.S. at these uncertain time with Britain’s unclear attempts of EU exit. It’s important to remind, that an allied deal between LSE and Deutsche Boerse was blocked by EU competition regulators in 2017.