It was officially announced a merger of Eldorado Resorts Inc and Caesars Entertainment Corp. The first one buys the second one for about $8.5 billion in cash and stock, aiming to expand its presence in the segment in order to compete with such sector giants as Las Vegas Sands and Wynn Resorts.

The deal was made possible after Caesars agreed to give billionaire investor Carl Icahn several seats on the directors board and the right to participate in next CEO election. 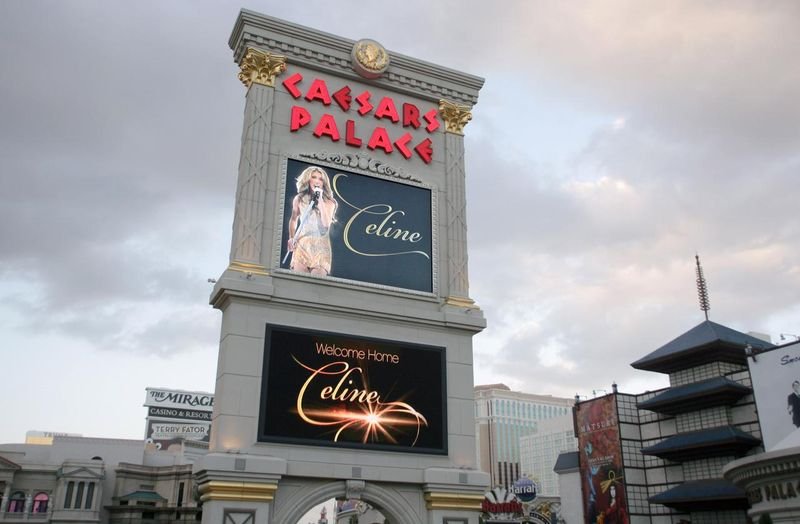 The shareholders of both companies will own about 51 percent and 49 percent, respectively, after the merger, which is scheduled to be completed in the first half of 2020.

The merged company retains the right to save its name Caesars, in possession of which will be sixty casinos-resorts in 16 states. The directors board will consists of 11 members, six of which will come from Eldorado and five from Caesar.