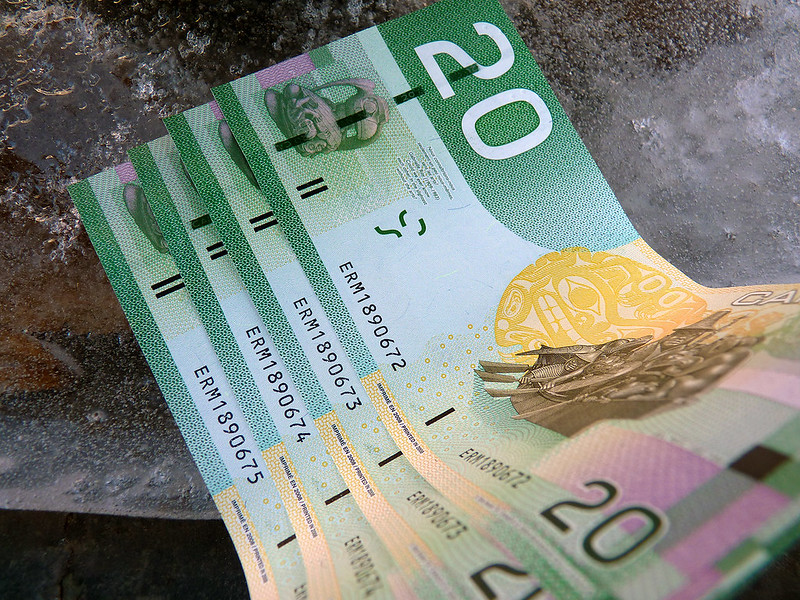 However, real GDP increased by 1.3 percent at annual rate, easing from a 3.7 percent rise in the prior quarter on year-on-year basis, beating market expectations of 1.2 percent growth. October producer prices are expected to remain the same as they were in September, at -1.3 percent.

Recall, the main Bank of Canada leaves key rates at 1,75 percent from October last year and market await that regulator will hold this indicator at the same rate further in December.