Canada’s equity benchmark dropped sharply at the open on Friday as investors continued to dump stocks amid concerns over the economic impact of Covid-19. 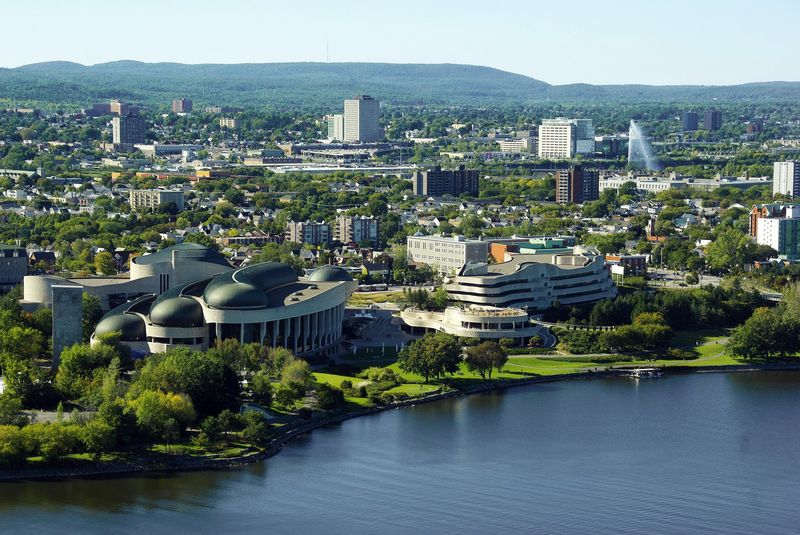 As for the exports, the reading declined by 2 percent to CAD 48.1 billion, mostly on the back of weaker sales of motor vehicles, in particular passenger cars & light trucks, pointing out on longer-than-expected shutdowns at certain assembly facilities and the recent closure of the GM plant.

The trade surplus in Canada with the U.S. diminished from CAD 4.7 billion in December to CAD 3.61 billion in January.

Meantime, the country’s trade deficit with the rest countries other than the U.S. decreased from CAD 5.4 billion to CAD 5 billion, registering the minimum gap in more than twelve months.

The unemployment reading showed an increase from 5.5 percent in the prior month to 5.6 percent in February, being in line with market expectations.

On the other hand, the Canadian economy created 30.3 thousand jobs in the last month, after adding 34.5 thousand in the prior month and exceeding market expectations of 10 thousand.