CBS and Viacom inch toward merger 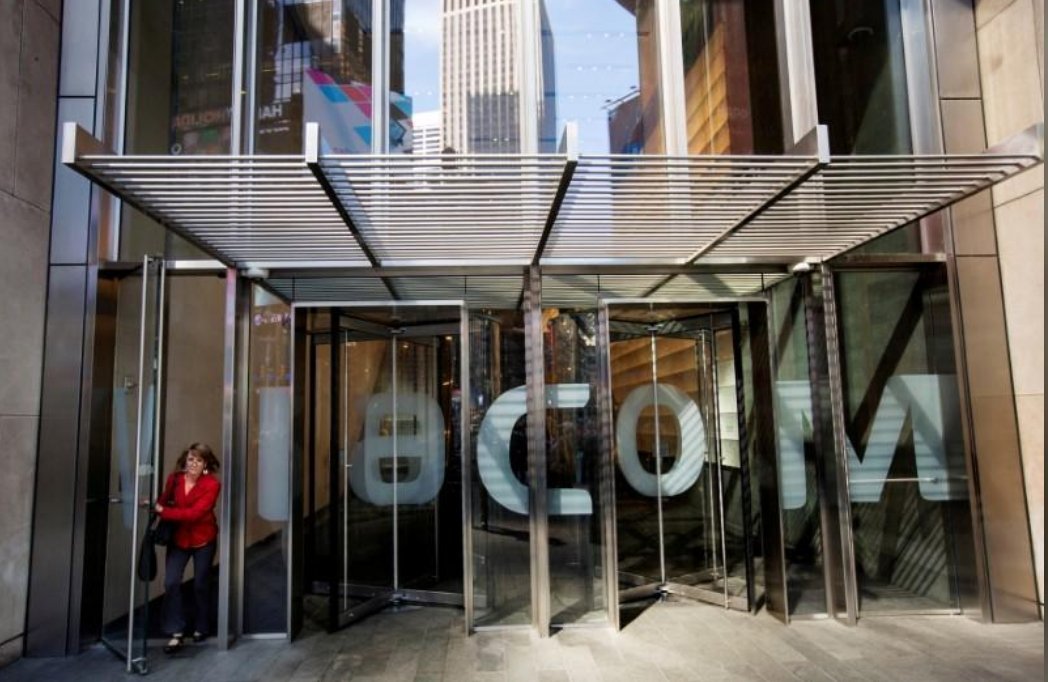 The boards of directors of both companies have planned several merger talks in the near future. The estimated amount of the deal is not reported.

Viacom and CBS were combined company until 2005. The two were split up in January 2006 and Viacom lost control of the old assets.