Chile's peso fortified 2.8 percent versus the greenback on Monday after officials conceded to Friday to hold a referendum on supplanting the nation's dictatorship-era constitution following wild public demonstrations. 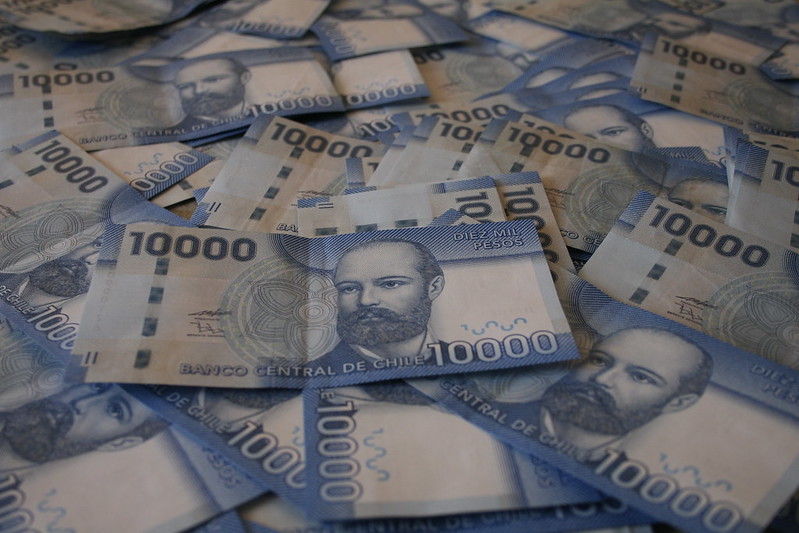 In a second in a row session of increases, the peso moved to a one-week top of 751.35 to the greenback in morning European exchanging.

A week ago the cash had tumbled to a record low after over a month of rough demonstrations seething in the South American country, leaving in excess of 20 individuals dead and unleashing billions in harms to both private business and public infrastructure.