China Bonds Set for Inflows of Billions after FTSE Inclusion

Index provider FTSE Russell gave final approval on Monday for inclusion of Chinese sovereign bonds in its flagship bond index, starting later this year, setting the stage for billions of dollars of inflows into the world’s second-largest economy. The index provider also said India and Saudi Arabia were being considered for potential inclusion, and that Malaysia was no longer on a watch list for exclusion. Chinese government bonds will be added to the FTSE World Government Bond Index (WGBI) over three years from the end of October, FTSE Russell said in a statement. 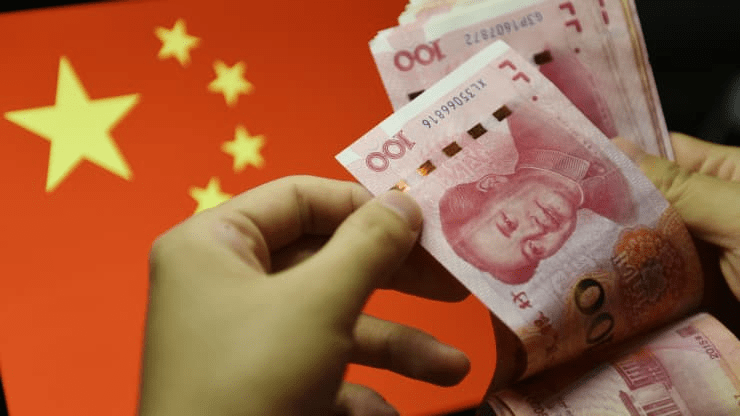 Chinese government bonds were previously included in index suites from JPMorgan and Bloomberg Barclays, but FTSE WGBI inclusion is expected to have a larger effect due to the size of passive flows tracking it. HSBC said that with roughly $2.5 trillion tracking the WGBI, some $130 billion in inflows could be expected, given China’s eventual 5.25% weighting — about $3.6 billion a month.

The 36-month phase-in is longer than the one-year process FTSE had flagged in September. FTSE said “a more conservative” schedule was appropriate because of feedback from market participants, which had included concerns from Japanese investors around settlement and liquidity.

China’s debt is already increasingly popular with global investors, attracted by its yield and its relative insulation from movements in other bond markets. Foreign investors held a record 2.06 trillion yuan ($318.7 billion) of Chinese government bonds (CGBs) in February, even as premiums over U.S. debt shrank as a bond sell-off dented global markets. Benchmark 10-year CGBs yielded 3.209% on Monday, compared with a 1.7116% U.S. 10-year yield.