China's investments in U.S. companies has fallen in the first half of 2018 by 92 percent to $1.8 billion, according to data from the Rhodium Group. Taking into account divestitures, net Chinese deal flow to the U.S. during that period was a negative $7.8 billion. 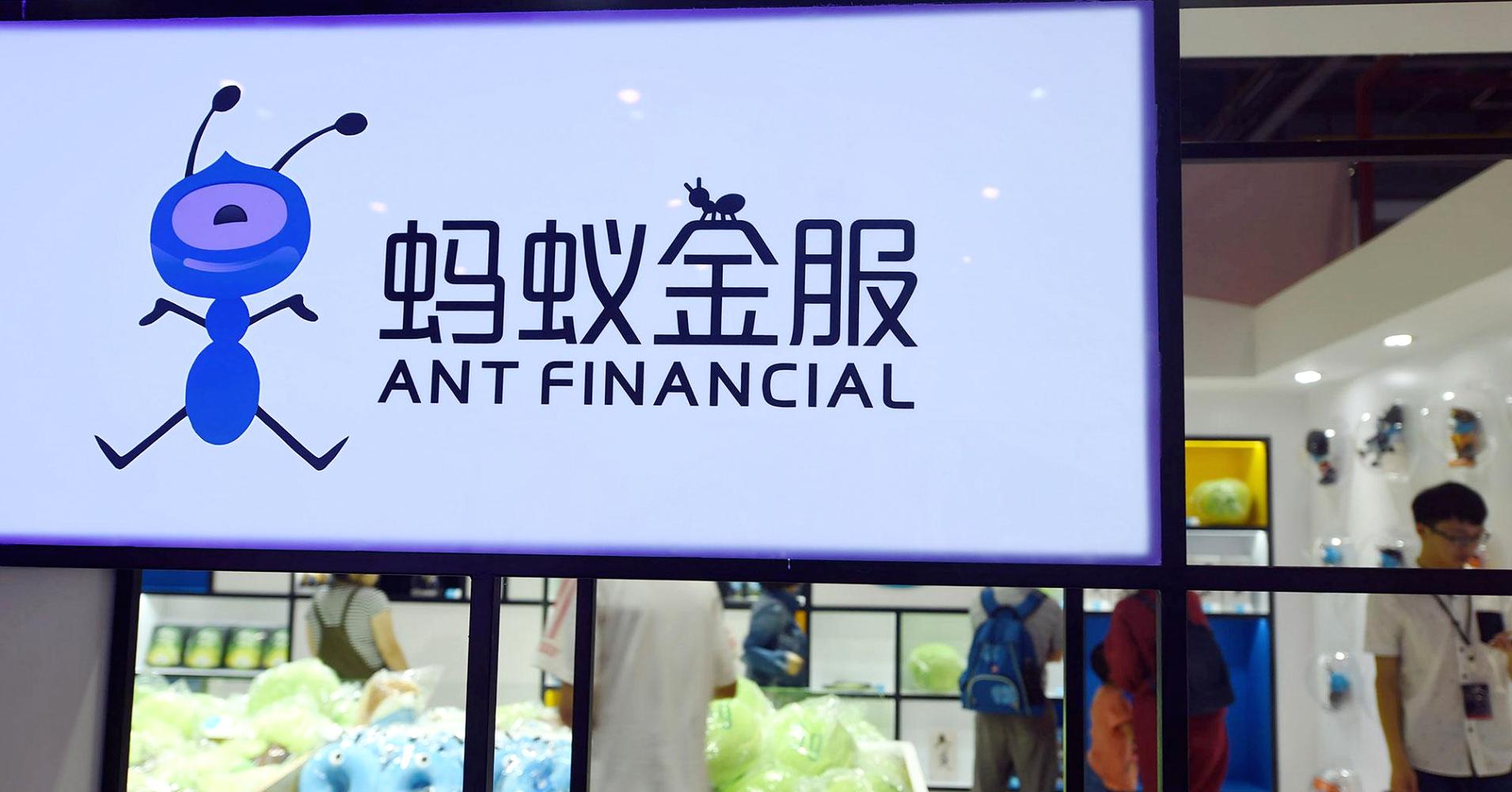 Rising tension in China-U.S. relations, as well as Beijing's desire to limit the withdrawal of capital from the country and reduce the debt burden of companies, adversely affected investment.

If earlier virtually every such deal was valued at hundred million dollars or more, this year the average amount is only $46 million.