The Chinese government is set to kick off an annual parliamentary meeting this week for approving national priorities for 2021. The gathering of delegates, known as the “Two Sessions,” has overseen such changes as President Xi Jinping’s abolition of term limits in 2018 and the proposal for a new security law for Hong Kong last year. The otherwise generally symbolic meeting takes on particular significance this year as it marks the beginning of China’s five-year development plan — the 14th such in the country’s history — and the 100th anniversary of the ruling Communist Party. 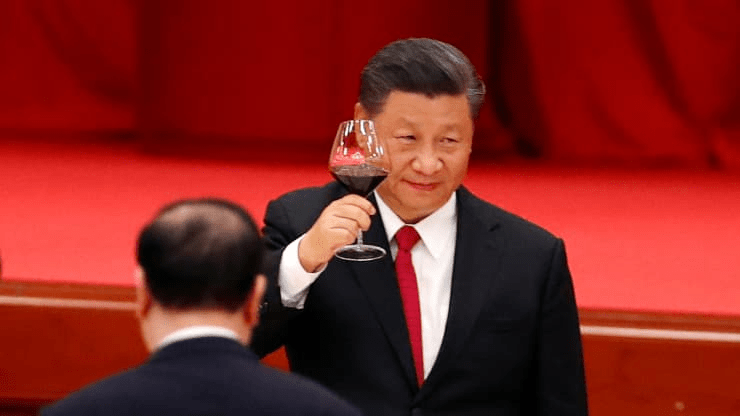 Authorities are expected to lay out details on topics ranging from employment targets to management of the semi-autonomous region of Hong Kong. Such comments will come as Beijing seeks to show progress on development promises made to the country of 1.4 billion people, and build up China’s competitiveness in a world shocked by the coronavirus pandemic and growing wary of the Asian giant’s rise.

The “Two Sessions” parliamentary meeting is slated to begin Thursday with the opening of the Chinese People’s Political Consultative Conference, an advisory body. The National People’s Congress legislature is scheduled to kick off its annual gathering on Friday. That’s usually when the government releases its economic work report, a document laying out GDP, employment, inflation and other growth goals.

Most economists do not expect authorities will release a GDP target this year, after making a rare decision not to do so at last year’s parliamentary meeting, which was delayed by about two months due to the coronavirus pandemic. Li-Gang Liu, managing director and chief China economist at Citi Research, said in a note that if the report lays out a GDP target directly or indirectly, the figure could top 7%. That’s according to growth goals announced by different Chinese provinces and a commitment to double GDP from its level in 2010, Liu said.