China’s car sales go down during three past months

September figures say that car sales in China plunged 11.6% compared to a year ago, according to today’s data from the largest local industry association, marking the third consecutive month of falling sales in the globe’s leading car market. 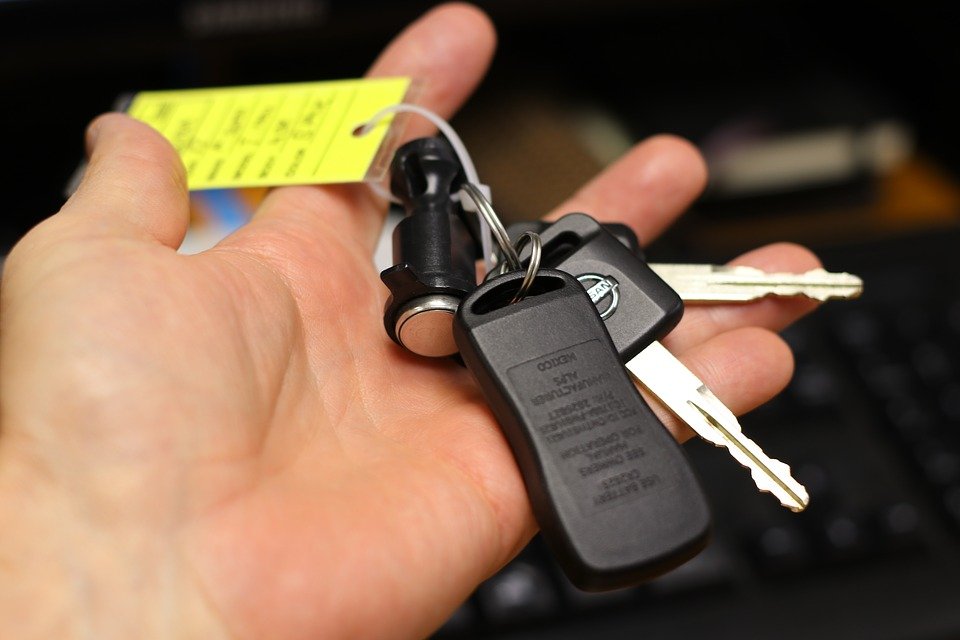 The number of sold vehicles slumped to 2.39 mln items, as the country’s economic expansion moderates, after August’s 3.8% dipping and July’s 4.0%, whereas in June they rose 4.8%.

This trend is signaling of the trade war effects on Chinese economy, with the government already acting to feed the market with liquidity.