China's coal demand will reach its climax around 2025

China's coal request will begin to fall in 2025 once utilization at utilities and other industrial parts arrives at its highest point, a state-possessed research organization stated in a fresh report, facilitating the pressure on Beijing to force harder controls on non-renewable energy sources. 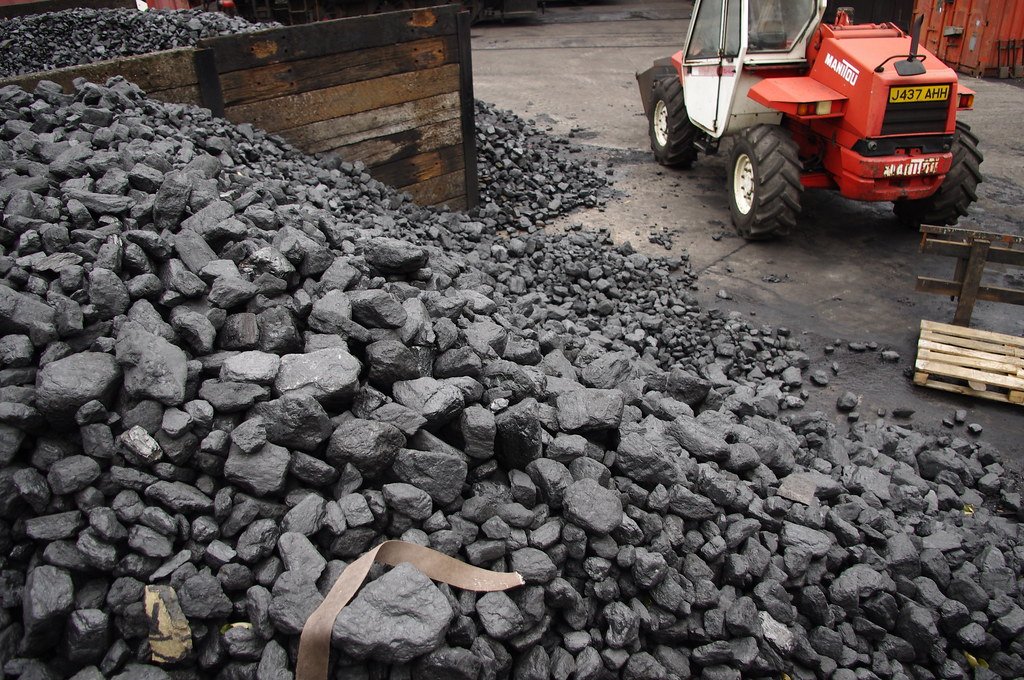 Slicing coal utilization and supplanting it with cleaner energy like gas and renewables has been a major piece of China's energy plan, yet it has kept on affirming new mines and coal-fired factories and bolster new projects abroad.

Even though the share of coal in the nation's integral energy blend tumbled to 59 percent a year ago from 68.5 percent in 2012, by and total consumption in 2018 gained 3 percent from a year sooner to 3.82 billion tonnes, official figures discovered.

In any case, the CNPC analysts stated they anticipated that the overall share of coal should slip to 40.5 percent by 2035 as renewables, nuclear and natural gas limit keeps on expanding very fast.

That would drive utilities on China's east coast to switch to overseas markets to ensure supplies, with imports established to stay at around 200 million tonnes annually in the following years "if there is no big exchange barrier", he stated.