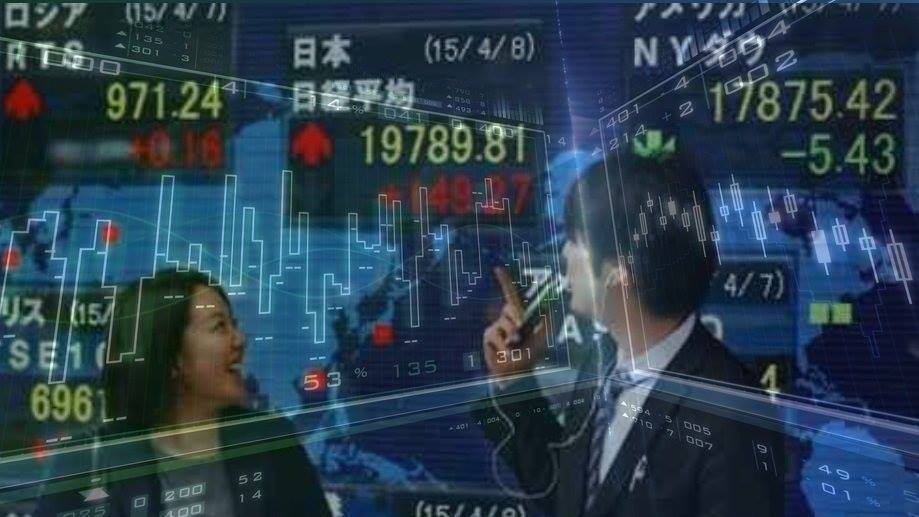 Industrial output in March rose by 8.5 percent compared with a year earlier, against the forecasted 5.9 percent. Retail sales also pleased with an increase of 8.7 percent.

The broadest MSCI’s index of Asia-Pacific region outside of Japan added 0.37 percent, having reached the highest level since July.

In Australia, the market value of paint maker DuluxGroup soared by 27.412 percent after its board of directors announced that it supports a takeover bid of $2.7 billion from Japan’s Nippon Paint, whose shares were down by 3.62 percent.