China reported a significant rise of in exports in January, despite the strengthening of the yuan and the complication of trade relations with the U.S. Imports beat forecasts due to calendar factors and rising prices of raw materials. 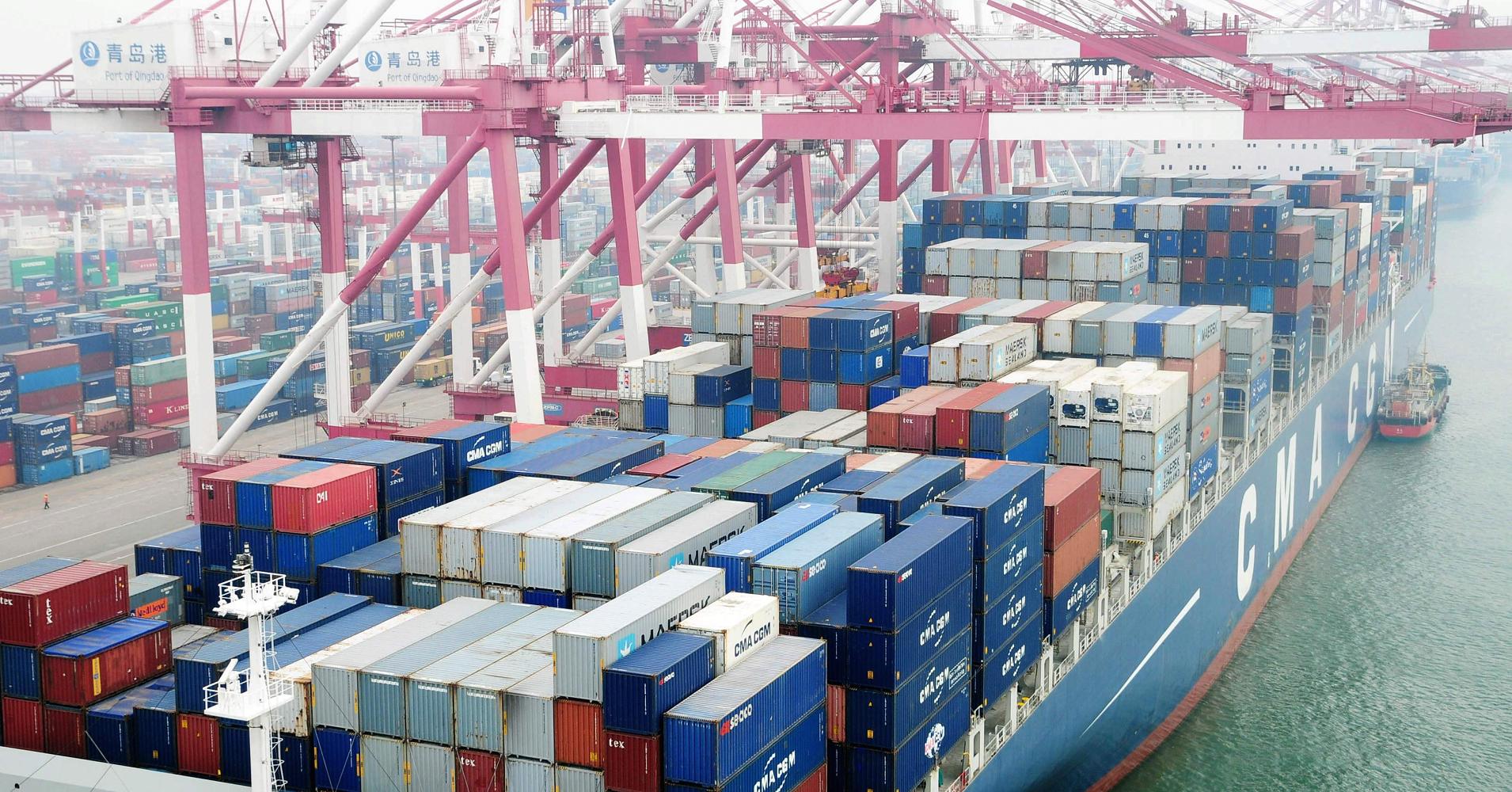 Exports in January rose 11.1 percent from a year earlier while imports surged 36.9 percent, according to fresh data from the General Administration of Customs. China's trade surplus for January slid to $20.34 billion.