Wall Street dropped on Friday on a new wave of tariffs, this time from China, which announced about its plan to impose U.S. imports worth about $75 billion, responding to the recent U.S. tariff imposition on China’s goods. The new tariffs will embrace a total of 5,078 products from the U.S., among which are agricultural products, cars, crude oil and small aircraft. 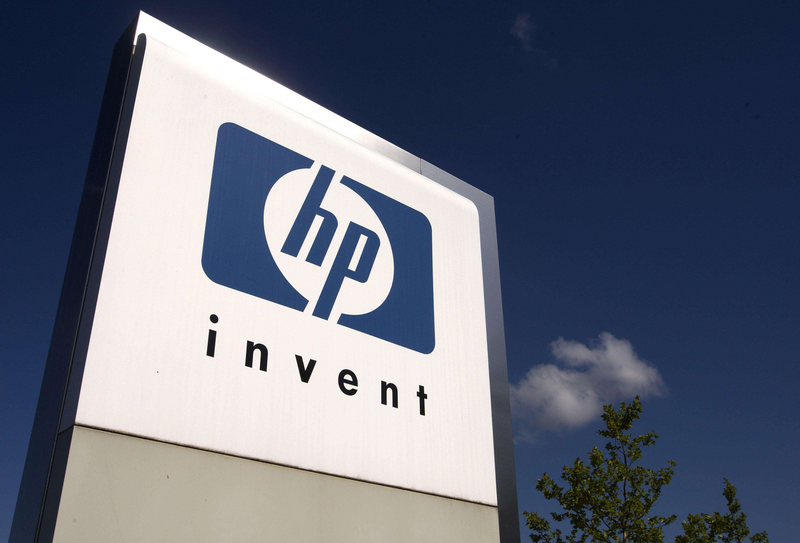 U.S. indexes dipped on Friday after China’s threats of additional tariffs on $75 billion worth of U.S. goods, ahead of Fed’s Jerome Powell address.