Producer prices lowered significantly, diving into deflation territory and triggering the urgency for Beijing’s incentives as the trade war with Washington escalates.

The big part of Chinese businesses are forced prices in order to get new orders or diminish output to lower costs, decreasing thus the already keen profits and further shuttering business confidence.

A such a drop was due to a weakness in raw material prices, especially for such sectors as energy and metals. 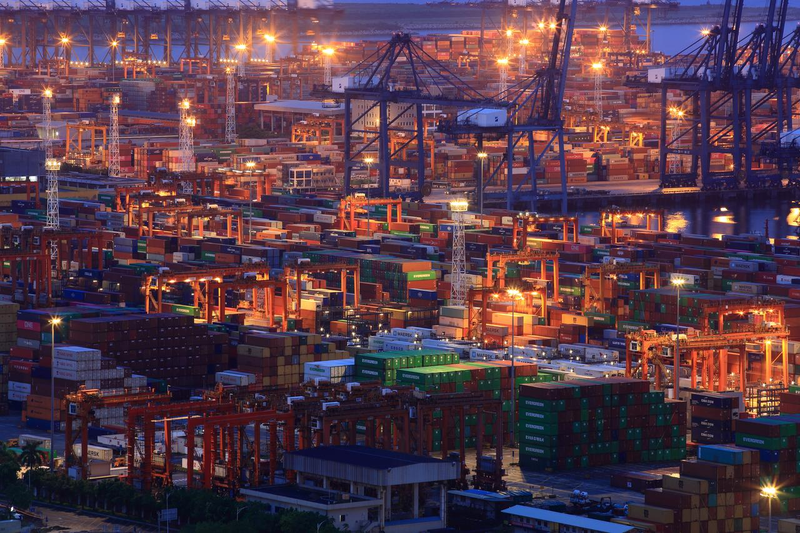 China’s factory-gate prices dipped by 0.8 percent in August at annual rate, missing the analysts expectations of 0.9 percent fall, compared to the previous year result when it was registered a 0.3 percent decline, according to National Bureau of Statistics (NBS) data released on Tuesday.

Shanghai’s stocks went down as the statistical data hinted on growing profit pressure.

Meantime the consumer price index (CPI) grew by 2.8 percent in August, according to recent data, having remained unchanged from the prior month, though markets’ estimates were of 2.6 percent growth. Despite all this it is still below the annual target of near 3 percent.