On Thursday China's yuan weakened for the eleventh day in a row, thumped by the corporate interest in greenbacks as USA and China plan to force new taxes on one another imports. 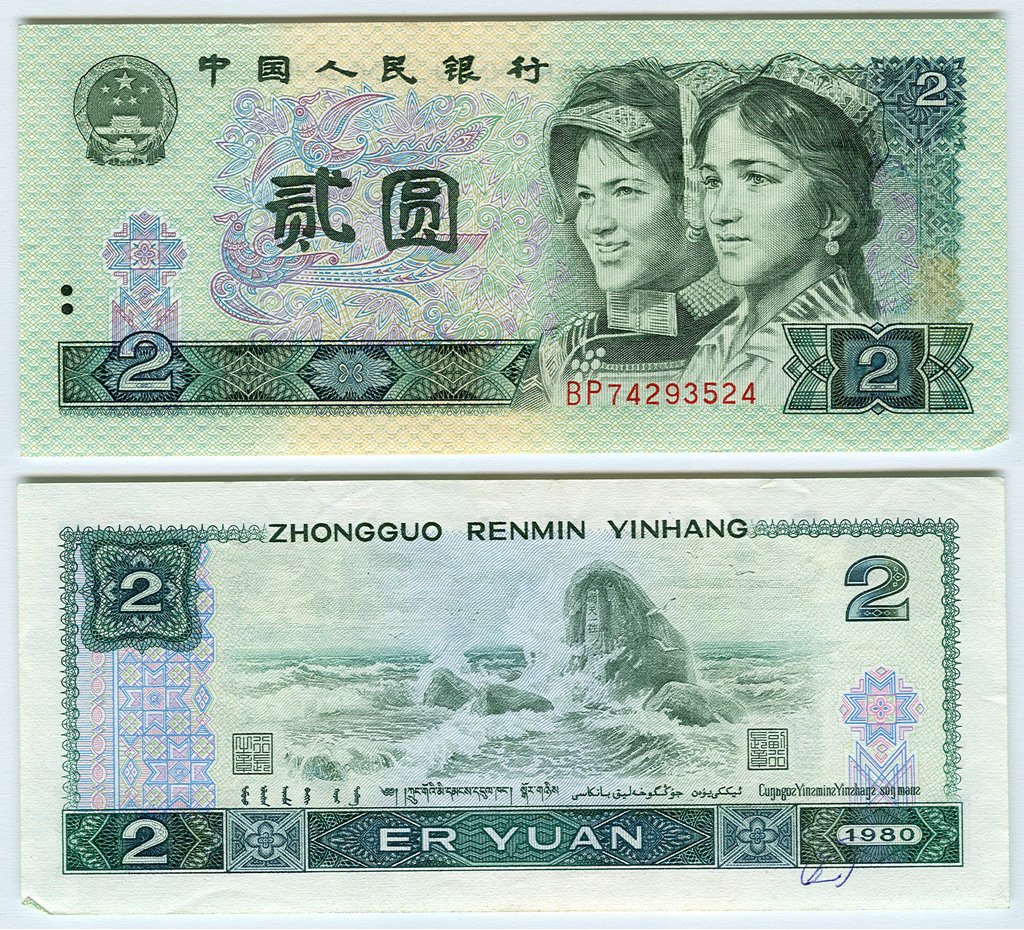 The U.S. presidential administration on Wednesday pronounced official its extra 5 percent duty on $300 billion in Chinese goods and set accumulation dates of Sept. 1 and Dec. 15.

China stated a week ago it would force extra taxes in reprisal for the looming U.S. moves.

Preceding business sector opening, the PBOC brought down its official midpoint barely to a new 11-1/2-year low of 7.0858 per dollar, yet at a lot firmer level than dealers had anticipated.

It is the third straight day that the PBOC has fixed its direction rate stronger than market anticipations, sign speculators have perused as an official endeavor to enduring the losses.

The inland spot yuan opened at 7.1633 per buck, what's more, was changing hands at 7.1668 by early afternoon, 23 points lower than the past evening session close and 1.14 percent weaker than the midpoint.

What's more, significant state-claimed banks were seen supporting the yuan by accepting greenback liquidity in the advances market before selling the dollar in the inland spot market around the 7.17 per buck level.

The overseas yuan was exchanging at 7.1731 per buck during late morning.