China’s cabinet is considering to combine its two biggest shipbuilders to create on their base the world's largest shipyard that would surpass South Korean competitors, Bloomberg reported. 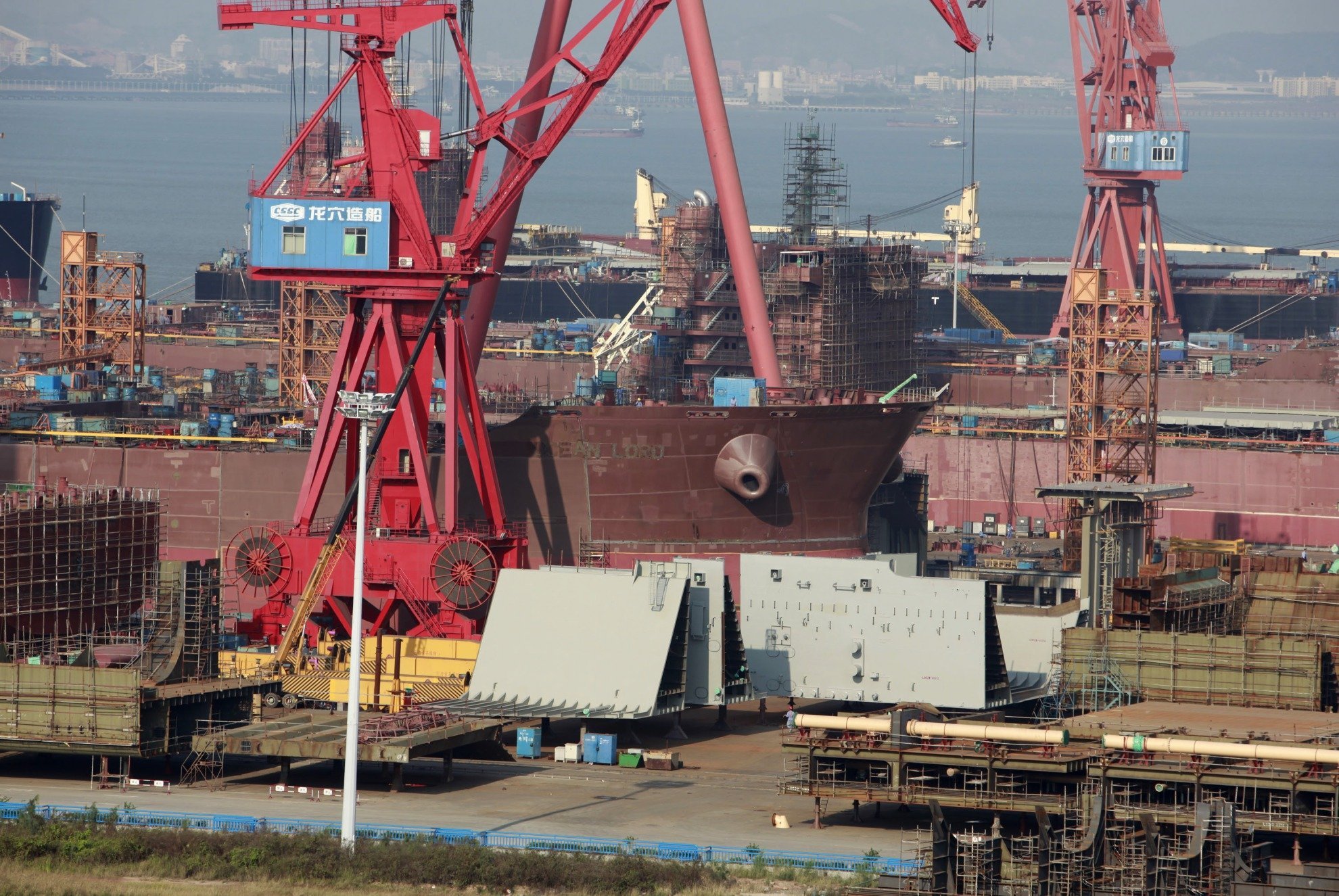 The state council has pre-approved the merger of China State Shipbuilding Corp. (CSSC) with China Shipbuilding Industry Corp. (CSIC). These companies produce both military products (for example, aircraft carriers for the Chinese navy), and civil (various vessels for the transport of containers, oil and gas, etc.).

The two companies have combined revenue of at least 508 billion yuan ($81 billion). CSSC and CSIC have subsidiaries whose shares are traded on stock exchanges in Shanghai and Hong Kong.