China-U.S. Trade Deal Could be Outwaited till Nov. 2020

U.S. leader surprised markets again with news regarding commercial agreement with China and namely, that a deal might be signed not earlier than next year, after presidential elections in November 2020, discouraging hopes for a rapid resolution to trade dispute, that strongly deteriorated the world economy. 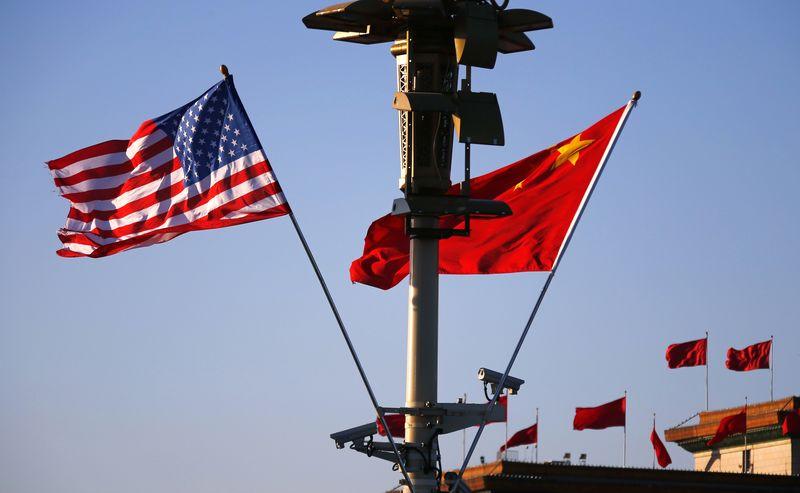 Recall, Washington and Beijing were going to sign a so-called interim “phase one” agreement, that was initially announced in October, raising expectations of a trade war deescalation between top economies.

The agreement should be concluded by two leaders during Asia-Pacific summit in Chile, which was planned in mid-November, but the meeting was canceled with summit cancellation.

One should remind, that in September Trump told that he didn’t need a trade deal before the U.S. election, but on Tuesday he comes with a new step towards putting pressure on Beijing.

One can consider the potential deadline for agreement December, 15, the date, when 15 percent on approximately $156 billion worth of China’s goods should take effect.