Chinese Bilibili to Raise $2.6B in Hong Kong Listing

Chinese video platform Bilibili will raise around $2.6 billion in its upcoming Hong Kong listing. The Nasdaq-listed technology company said on Tuesday that it will price the 25 million shares it will issue at 808 Hong Kong dollars each. That translates to around $104.06 per American depositary share (ADS), Bilibili said. 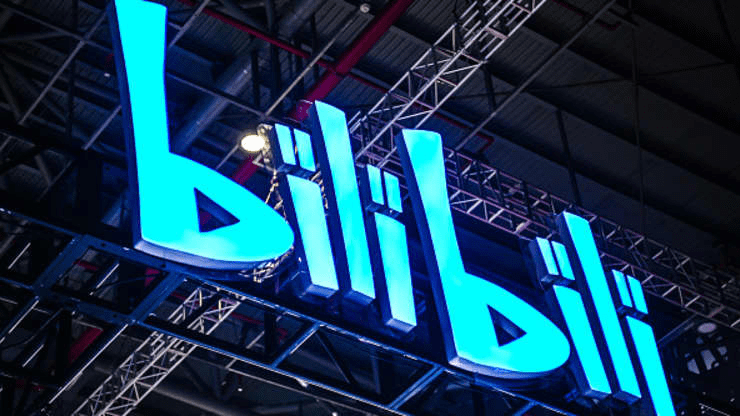 Gross proceeds from the listing are expected to be 20.2 billion Hong Kong dollars ($2.6 billion). That figure could rise if the underwriting investment banks decide to trigger the so-called over-allotment option to issue another 3.75 million shares. Bilibili will begin trading in Hong Kong on Mar. 29 under the code “9626.”

In October, CNBC reported Bilibili’s secondary listing could raise up to $1.5 billion. Then that figure jumped to over $2 billion as Bilibili’s Nasdaq-listed shares continued to rally. The U.S. stock is up over 400% compared to one year ago. Bilibili makes money through mobile gaming and selling virtual gifts to users who then give them to their favorite live streamers.