On Thursday Coca-Cola HBC AG revealed a 10 percent decline in total earnings before income tax for the primary portion of 2019 after enrolling greater expenses and fortified its annual anticipations. 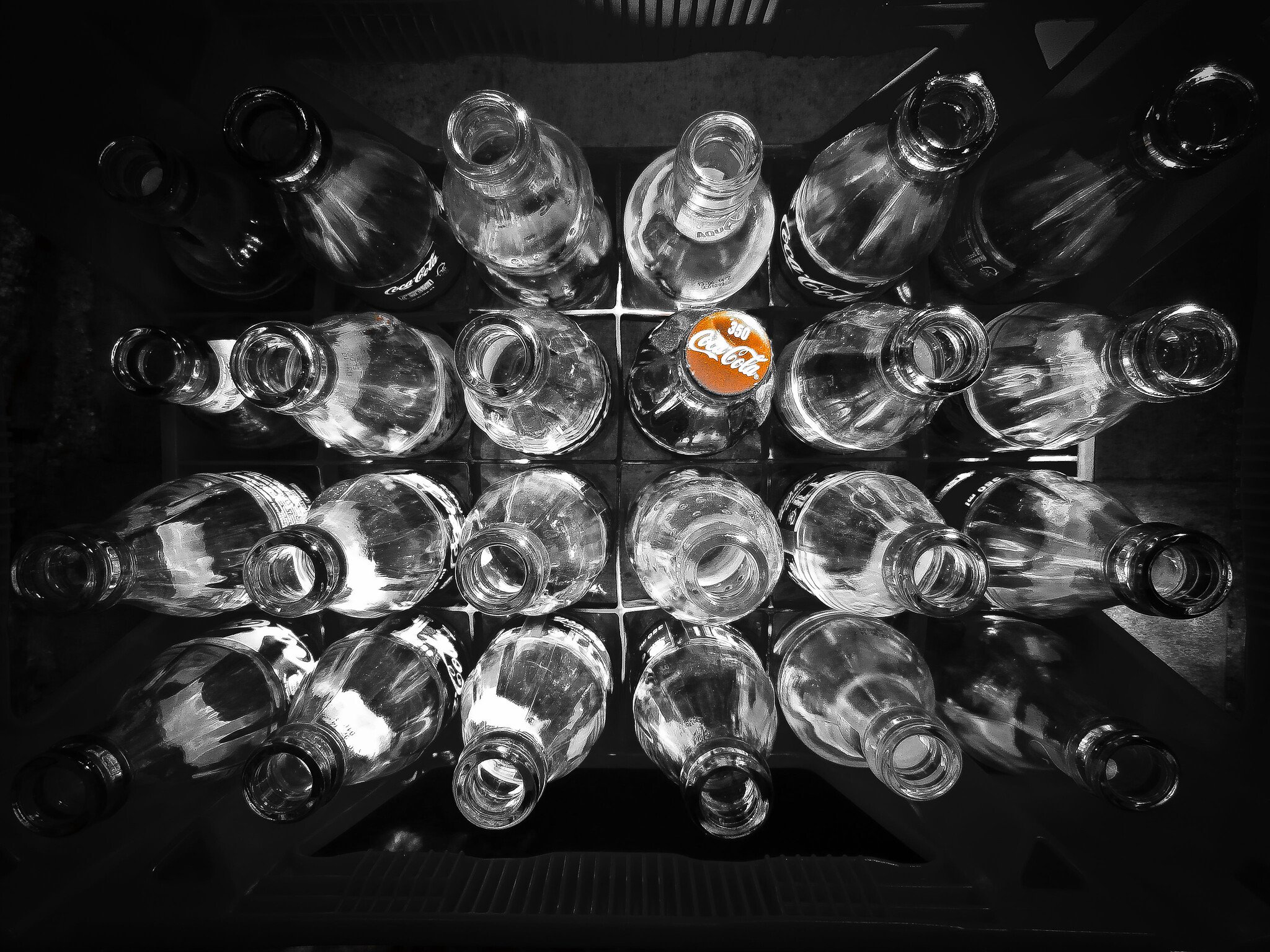 The Switzerland-based bottler for Coca-Cola Co. - which is recorded in London and Athens - stated that for a half year finished June 28 total earnings before income tax was 260.8 million euros ($292.3 million) in comparison with EUR290.1 million in a similar period in 2018.

Returns were EUR3.35 billion, in comparison with EUR3.23 billion the prior year. The Coca-Cola Co stated unfavorable meteorological conditions in the subsequent quarter were sticking points to income gains in all sections and that hotter climate in late June supported activity.