Oil extended its dropping on Monday, as a sudden rate cut by the Federal Reserve could not calm the global markets, seized by financial  panic due to the rapid spread of coronavirus and price war between leading manufacturers.

Recall, the U.S. central bank lowered the range of key rates to 0-1⁄4 percent and announced its intention to increase the balance by at least $700 billion in the next weeks. 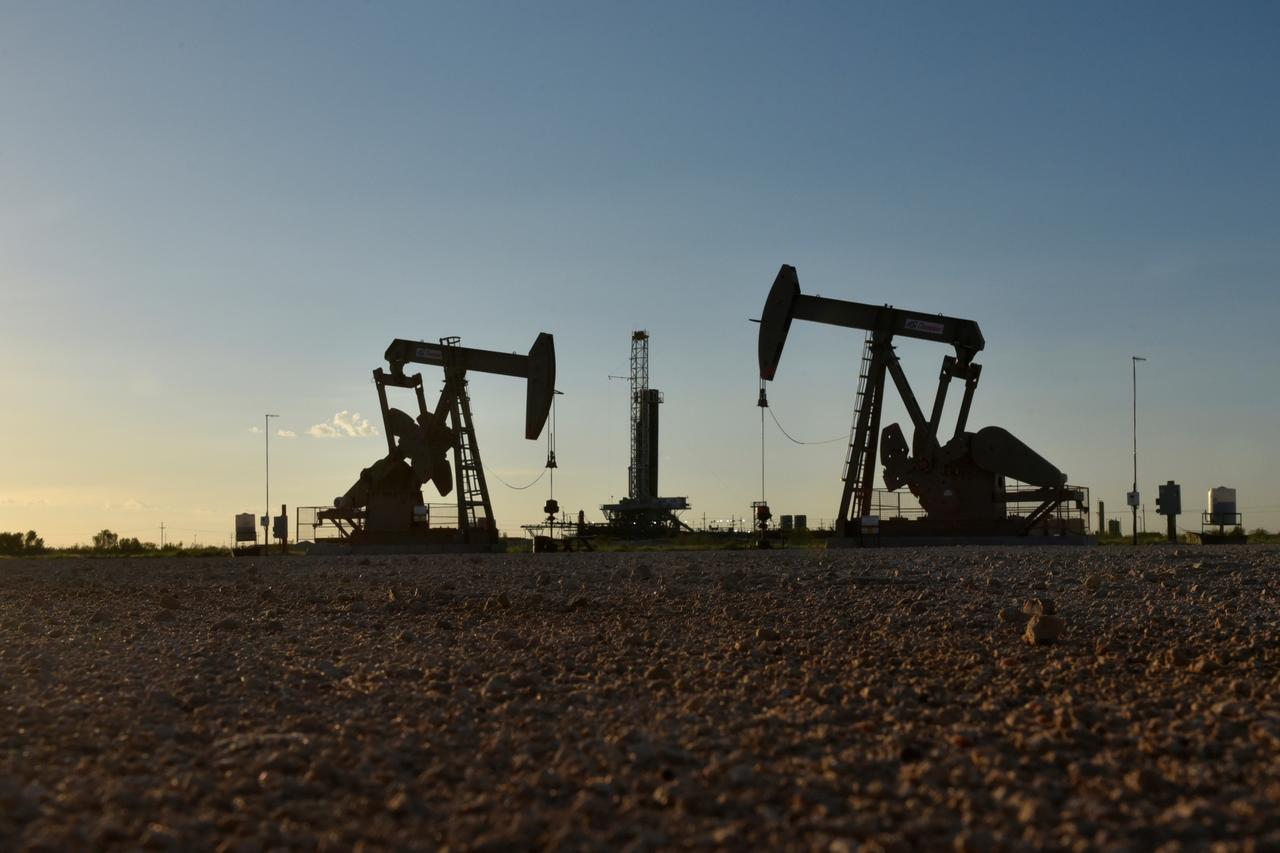 Oil prices turned to be under strong pressure from both the demand side and the supply side as well. There are still concerns over the falling demand for oil due to the infection pandemic, while the threat of a surplus in commodities increased after Saudi Arabia increased production and lowered prices to boost sales in Asia and Europe.

Meantime, the number of oil installations in the U.S. continued to increase for 2nd consecutive week, despite a sharp decrease in prices for oil and natural gas, as well as analysts' forecasts regarding the diminishing of oil rigs as drilling costs weigh.

The number of U.S. rigs in the week, which ended on March 13 increased by one to reach 683, the highest reading since December, oil service company Baker Hughes said on Friday.