Oil prices were mixed on Thursday after San Francisco Fed President Mary Daly comments, that hinted, that she has some concerns over the state of U.S. economy. 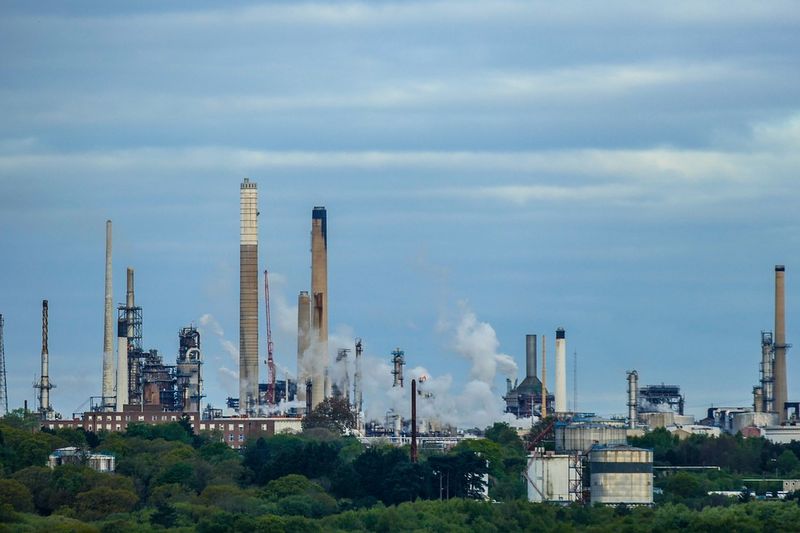 Fears over an economy slowdown due to the trade friction between U.S. and China, alongside with the potential oil demand tumble capped the oil prices growth.

The U.S. economy has “strong” momentum, but trade uncertainty and looming threat of a global growth slowdown had a negative impact, according to Mary Daly’s comments on Thursday, moreover, San Francisco Fed President tilts toward to a likely another rate cut.