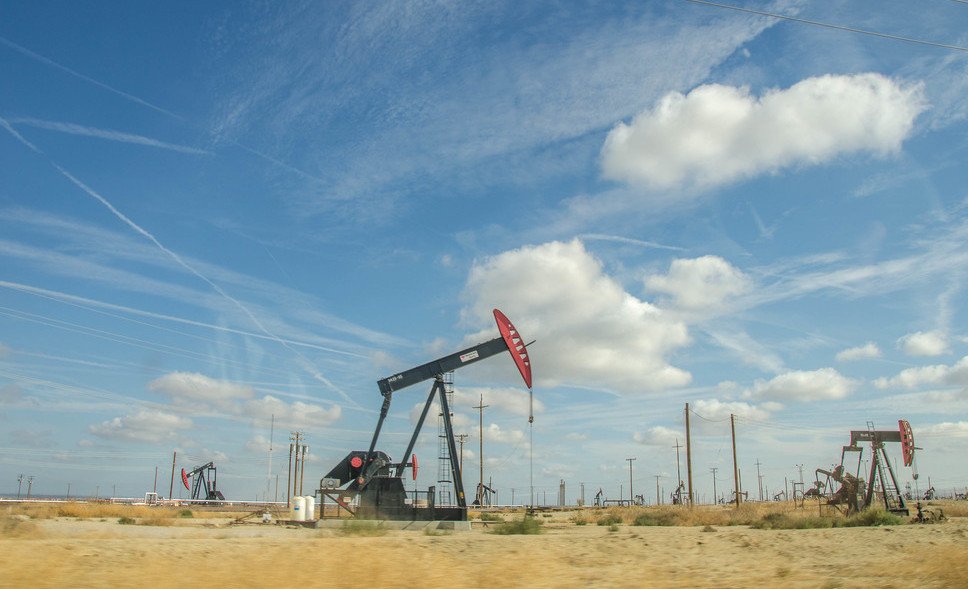 Asian stock markets tumbled to a six-month bottom on Monday while gold rates gained as traders looked for safer assets in light of the Sino-U.S. exchange issues tightening up.

U.S. President a week ago declared he would impose a 10 percent tax on $300 billion of Chinese goods beginning on Sept. 1 and states he could lift the tariffs further if China's President Xi Jinping neglected to move faster towards an economic accord.

The declaration expands U.S. duties to almost all imported Chinese goods. On Friday China pledged to battle back against Trump's choice, a move that finished a month-long exchange ceasefire.

On Monday, China permitted the yuan slump past the psychological 7-per-dollar threshold without precedent for over 10 years, in a sign Beijing may endure further cash shortcoming because of the exchange debate.

The 1.4 percent fall in the yuan came after the PBOC set the day by day mid-point of the cash's exchanging band at its minimum since December 2018.

A weaker yuan would raise the expense of China's dollar-denominated black gold imports. It is the world's greatest crude oil import merchant.

The exchange row and rising supply ought to quicken the pattern of traders lowering their bullish positions in the WTI futures markets.

Traders cut bullish bets on U.S. crude in the week to July 30 while bearish bets gained to their maximum since February, the U.S. CFTC stated on Friday.

Yet, traders expanded their bullish positions in Brent futures.

Additionally, in the U.S., the weekly oil rig number, a pointer of future output, declined for a fifth week straight as most independent makers trim spending even though majors were all the while continuing with investments in new drill boring.