Cryptocurrencies came into decline this week, and the price of the most-known digital currency collapsed. Bitcoin lost about 15 percent  in a shock selling-off, which was on Tuesday, pulling along the whole crypto market.

Following such developments, Mark Zuckerberg has announced that the long-awaited Libra is under threat if it launches in 2020.

Recall Libra has run into some oppositional fights with France, U.S. and India warning that Libra project launch could undermine the value national currencies. Donald Trump had also reported negatively about the Facebook crypto project. 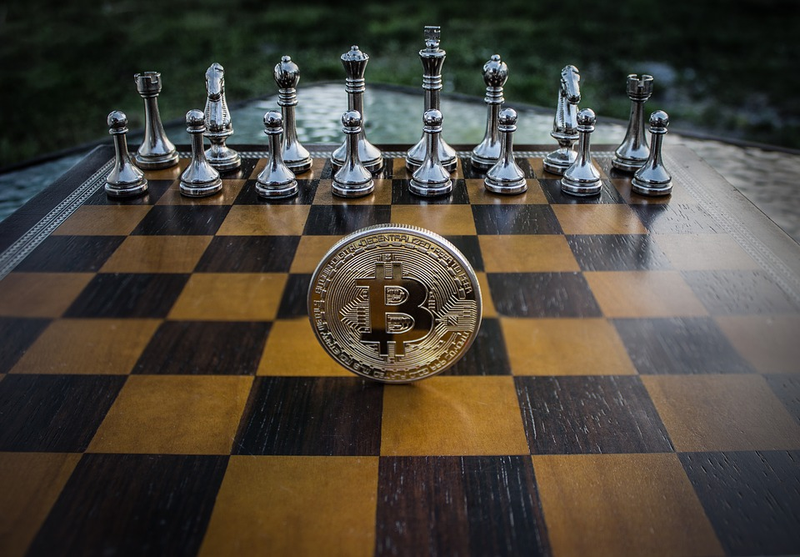 The Bitcoin price dipped even more, generally by 5 percent, retreating below the psychological level of $ 8,000.

A Bitcoin sell-off followed just after the closed launch of the Bakkt cryptographic platform, owner of which is the NYSE Intercontinental Exchange with such actual partners as Microsoft and Starbucks are.

Facebook’s Libra is widely considered by some market participants to be a Bitcoin’s rival, moreover it is eyed as a global currency, and Mark Zuckerberg seeks to get as many countries as possible involved.

However, the first-priority goal is emerging countries where banking services and access to finance as a whole is low enough. Meanwhile, Bitcoin went down by 0.84 percent, to $8,035 at 12.48 GMT.