The greenback exchanged close to a one-week low against the yen on Tuesday and close the weakest in very nearly two weeks versus the common currency, on worry about frail U.S. MF information and indications of new fronts in the U.S. exchange row. 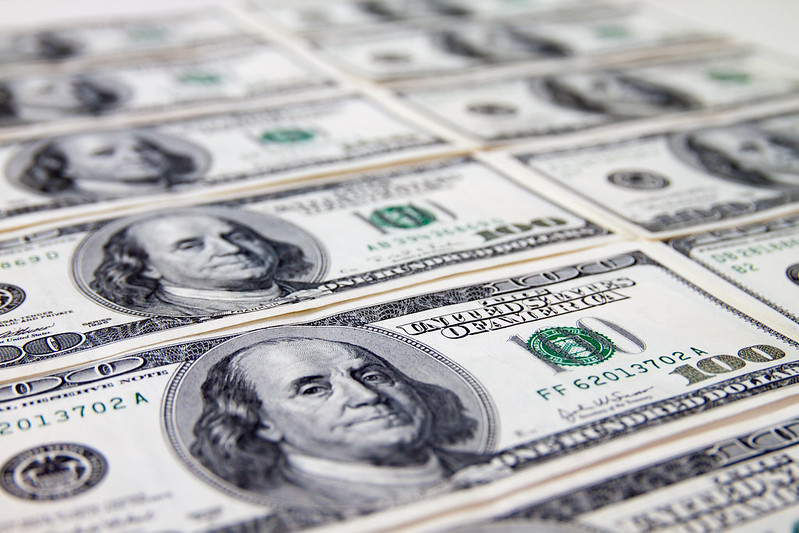 The market mood endured a shot after U.S. President Donald Trump reported taxes on metal imports from Brazil and Argentina.

The Australian dollar gained after the nation's national bank stayed with its idealistic viewpoint for the economy following leaving rates of interest on hold.

The greenback exchanged at 109.18 yen on Tuesday in Asia, near its weakest in seven days. It was cited at $1.1075 against the common currency after falling 0.56 percent on Monday, its greatest drop versus the euro since Sept. 17.

Versus its major rivals the greenback equity indicator .DXY remained at 97.905, having fallen on Monday by the most in about a month and a half.

The Aussie added 0.34 percent to $0.6842 after the Reserve Bank of Australia left rates at a record low of 0.75 percent on Tuesday at its last gathering of the year.

The Brazilian real gained 0.3 percent to 4.2230 on Monday after Brazil's national bank directed a spot sale to help the national currency. The Argentine peso was to a great extent unaltered at 59.88.

In another indication of exchange grinding, the U.S. said on Monday it intended to increment tariffs on $2.4 billion in French items including Champagne and handbags by 100 percent, after confirming that France's new computerized services tax would hurt U.S. organizations like Alphabet Inc's Google and Apple Inc.