The dollar cut gains versus its main counterparts on Tuesday, moving lower as traders eyed Federal Reserve Chairman Jerome Powell’s first congressional testimony for any clues on the monetary policy. 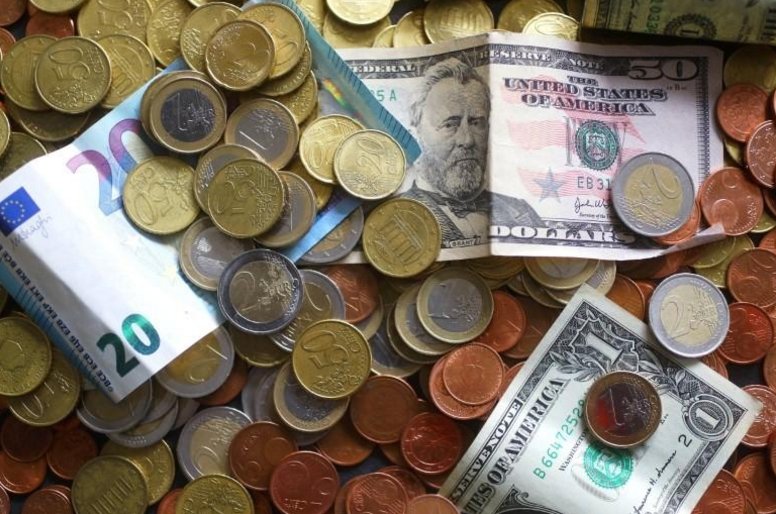 The dollar index was stable at 94.51 .DXY versus a basket of its six major peers, paring small early gains.