On Wednesday the greenback made a beeline for a four-week low versus its adversaries on worries that raised exchange pressures among the U.S. and China will keep on burdening the worldwide development standpoint. 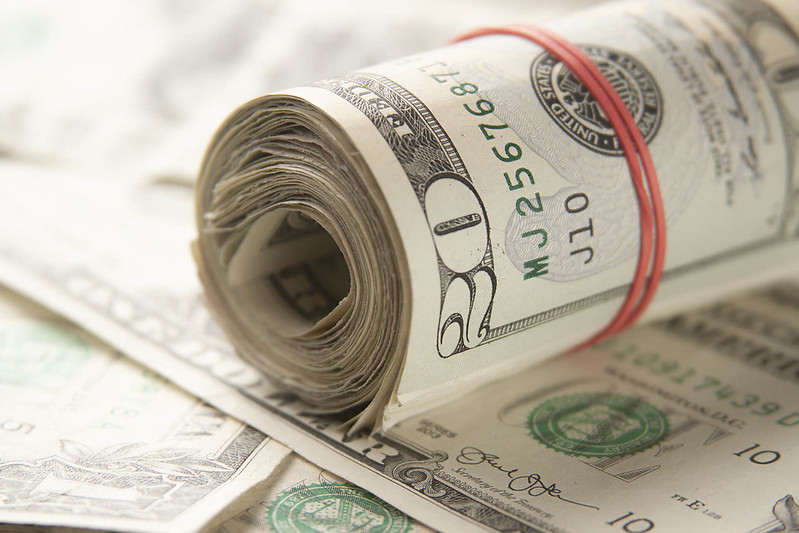 Risk hunger was on the back foot with the Japanese yen firming versus the dollar while exchange oriented monetary forms, for example, the Aussie and the New Zealand dollar drove failures.

Raising exchange taxes from China and the U.S. over the previous year has constrained national banks to begin slicing lending rates as worldwide development desires have debilitated.

On Tuesday, the International Monetary Fund said it anticipated that the worldwide economy should develop in 2019 at its slowest pace since the 2008-09 financial collapse at 3.0 percent.

Yet, on Wednesday, those pressures gave no indications of ebbing with the dollar weak at 98.16, its minimal level since Sept. 20.

Reports of a "Phase 1" economic accord between the Washington and Beijing a week ago at first cheered markets yet the lack of subtleties around the understanding has since checked any eagerness.