The dollar was steady versus its major counterparts on Thursday, underpinned by bullish comments from the U.S. Federal Reserve head Jerome Powell, which confirmed anticipations for at least two more interest rate increases this year. 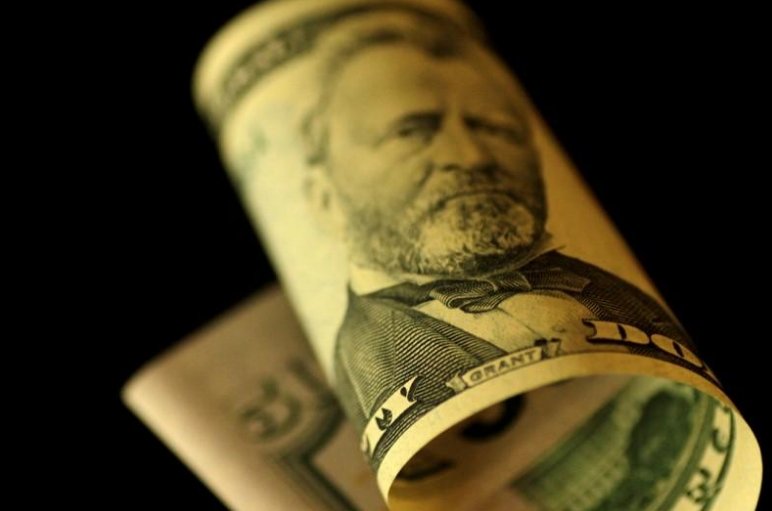 The Chinese yuan extended declines to scale a fresh one-year weak point of 6.779 a dollar in offshore trading.