Dollar Floats Down as Traders Key Focus is on Payrolls

The greenback set out toward its most noticeably awful week since October on Friday, hauled down by anxiety on exchange and clues of shortcoming in the U.S. economy, with local factors leaving the resurgent New Zealand dollar and sterling the fundamental recipients. 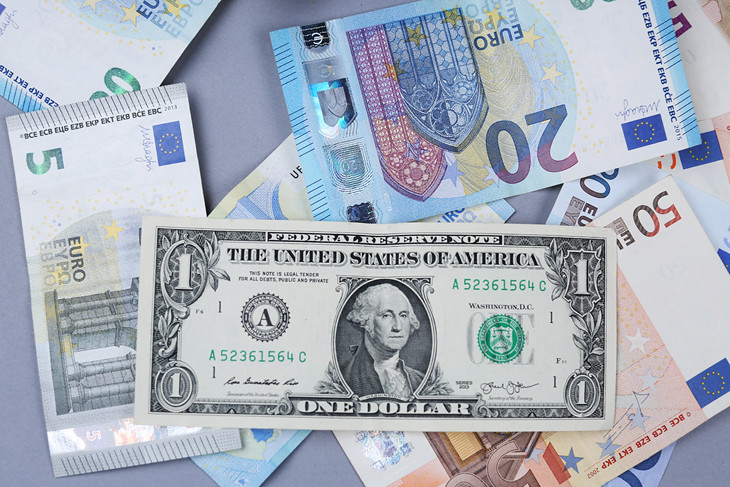 The risk-off of the Japanese yen and Swiss franc were also in demand as traders fussed that U.S. employments numbers due later during the day may miss the mark and propped for seven days that brings a British election, a U.S. Fed meeting and likely news on exchange.

Developments on Friday were likewise modest in Asian exchange, yet versus key currency rivals .DXY the greenback has tumbled each day in the current week for an aggregate loss of nearly 1 percent.

The emphasis on U.S. non-farm payrolls, due at 1330 GMT, comes after bleak information during that time indicated powerless private payrolls, delicate services movement, and a contracting MF sector.

The New Zealand dollar sat just beneath a four-month peak addressed on Thursday at $0.6559, having picked up 2 percent this week as financial markets have turned positive, lessening the probability of money related facilitating in February to just 13 percent.

The pound moved to a 2-1/2 year peak of 84.28 pence versus the common currency overnight and has progressed 1.7 percent versus the greenback this week, last exchanging at $1.3154.

The British pound has rallied 10 percent since September lows.