TOKYO (Reuters) - The dollar held gains against major peers on Friday as worries about renewed diplomatic tensions between the United States and China supported safe-haven demand for the greenback. 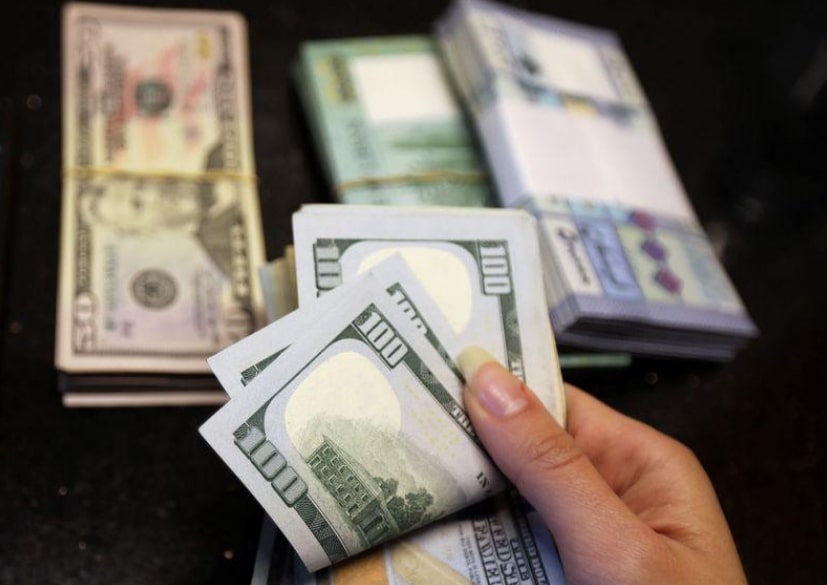 Sino-U.S. relations have soured yet again over a broad range of issues, including China’s treatment of the former British colony of Hong Kong and its response to the coronavirus pandemic, which is causing risk aversion to spread.

The fresh geopolitical strains have rattled Asian currencies such as China’s yuan and the Australian and New Zealand dollar.

“There have been problems between the United States and China for quite a while now,” said Yukio Ishizuki, FX strategist at Daiwa Securities in Tokyo.

“Some very short-term players are changing positions from one day to the next, which makes it difficult to see the trend, but overall the dollar looks to be supported.”

While the new frictions added some pressures to the yuan, the Chinese currency also found some support after policymakers in Beijing unveiled new stimulus measures.

The dollar traded at $1.0948 per euro in Asia on Friday, following a 0.3% increase in the previous session.

The dollar bought 0.9710 Swiss franc after posting its biggest gain in more than two weeks on Thursday.

Sterling held steady at $1.2228 before data later on Friday expected to show a plunge in British retail sales.

U.S. President Donald Trump has warned that Washington would react “very strongly” to the legislation.

There is a risk that Hong Kong could lose some of its favourable U.S. trading terms that have helped it maintain its position as a global financial centre.

The Hong Kong dollar was little changed on Friday, bumping against the top end of its narrow 7.75-7.85 band against the greenback. Shares in Hong Kong slid, highlighting investors' concerns.

Washington and Beijing are also at loggerheads over Chinese companies’ access to advanced technology and criticism of Beijing’s response after the novel coronavirus emerged late last year in the central Chinese province of Hubei.

Chinese Premier Li Keqiang pledged higher infrastructure spending and other measures to support the economy at the National People’s Congress on Friday.

China did not issue a growth target for 2020, the first time since it began publishing such goals in 1990, as the world’s second-largest economy reels from the coronavirus.

New Zealand is considering distributing cash directly to households to help the economy recover from the coronavirus pandemic, the country’s finance minister said on Friday.

The idea of direct cash transfers to households, sometimes called helicopter money, is drawing attention as the pandemic inflicts the worst blow to the global economy since the Great Depression in the 1930s.

Elsewhere, the yen was little changed at 107.57 per dollar after the Bank of Japan decided the details of a lending scheme for small companies hurt by the pandemic at an emergency meeting on Friday.