Dollar on Way for Worst Month in Decade, Epidemic Weighs

TOKYO (Reuters) - The dollar slipped to two-year lows on Friday and is on track to post its biggest monthly decline in 10 years, as investors worried that a recovery in the U.S. economy would be hampered by the country’s struggle to stem the coronavirus epidemic. 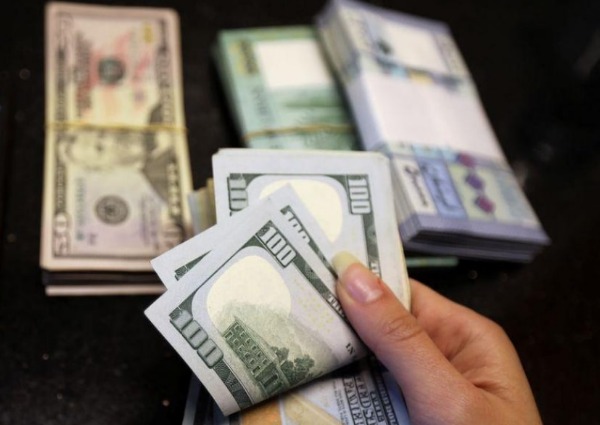 Confidence in the U.S. currency was undermined further after U.S. President Donald Trump raised the possibility of delaying the nation’s November presidential election.

“At the root of the dollar’s weakness is the fact, which was highlighted by Fed Chairman (Jerome) Powell the other day, that U.S. coronavirus cases started to increase in mid-June, curbing consumption and sending the economy downhill,” said Daisuke Uno, chief strategist at Sumitomo Mitsui Bank.

The virus is now spreading to U.S. Midwestern states even as numbers from Sunbelt states show some signs of improvement.

The economy has suffered heavily, with advance gross domestic product (GDP) data showing contraction of an annualised 32.9% in the second quarter, the quickest pace since the Great Depression.

High-frequency data suggests the economy is losing steam in recent weeks after a rebound from rock-bottom levels hit in April.

The U.S. Labor Department data showed initial claims for unemployment benefits increased 12,000 to a seasonally adjusted 1.434 million in the week ending July 25, a sign that recovery in the employment market is stalling.

Washington is seeking to respond with further fiscal aid but partisan differences have so far hindered an agreement, just a day before a federal jobless benefit was set to expire, leaving investors nervous.

Democrats favour extending the extra $600-per-week in payments to those thrown out of work by the pandemic while Republicans want to slash it to $200 for fear of over-spending.

The U.S. government has already spent $3 trillion for pandemic stimulus while the Federal Reserve flooded the banking system with dollars through its aggressive easing policy.

“The U.S. has been quite prodigal and the market is starting to ask, who is going to pay the bills for all of this?” said Bart Wakabayashi, Tokyo branch manager of State Street Bank.

Rubbing salt into the dollar’s wound, Trump raised the idea of delaying the Nov. 3 U.S. elections, although the notion was immediately rejected by both Democrats and his fellow Republicans in Congress - the sole branch of government with the authority to make such a change.

“The mere suggestion by Trump of a delay does play to concerns that the election result will be challenged in November (should Trump lose), and that, because of the likely larger than usual share of votes via mail in ballots due to the pandemic, we might not now (get) the result on election night itself,” wrote Ray Attrill, head of FX strategy at National Australia Bank in Sydney.

Leading the charge against the U.S. dollar was the euro, which has gained traction after European Union leaders agreed this month to a 750 billion euro ($891.45 billion) economic recovery fund, taking on debt jointly in a major boost to regional cooperation.