The greenback stabilized on Friday, having recaptured some volume against its fellows after better-than-anticipated U.S. inflation figures softened the possibility of a forthcoming sharp Fed rate of interest shrink. 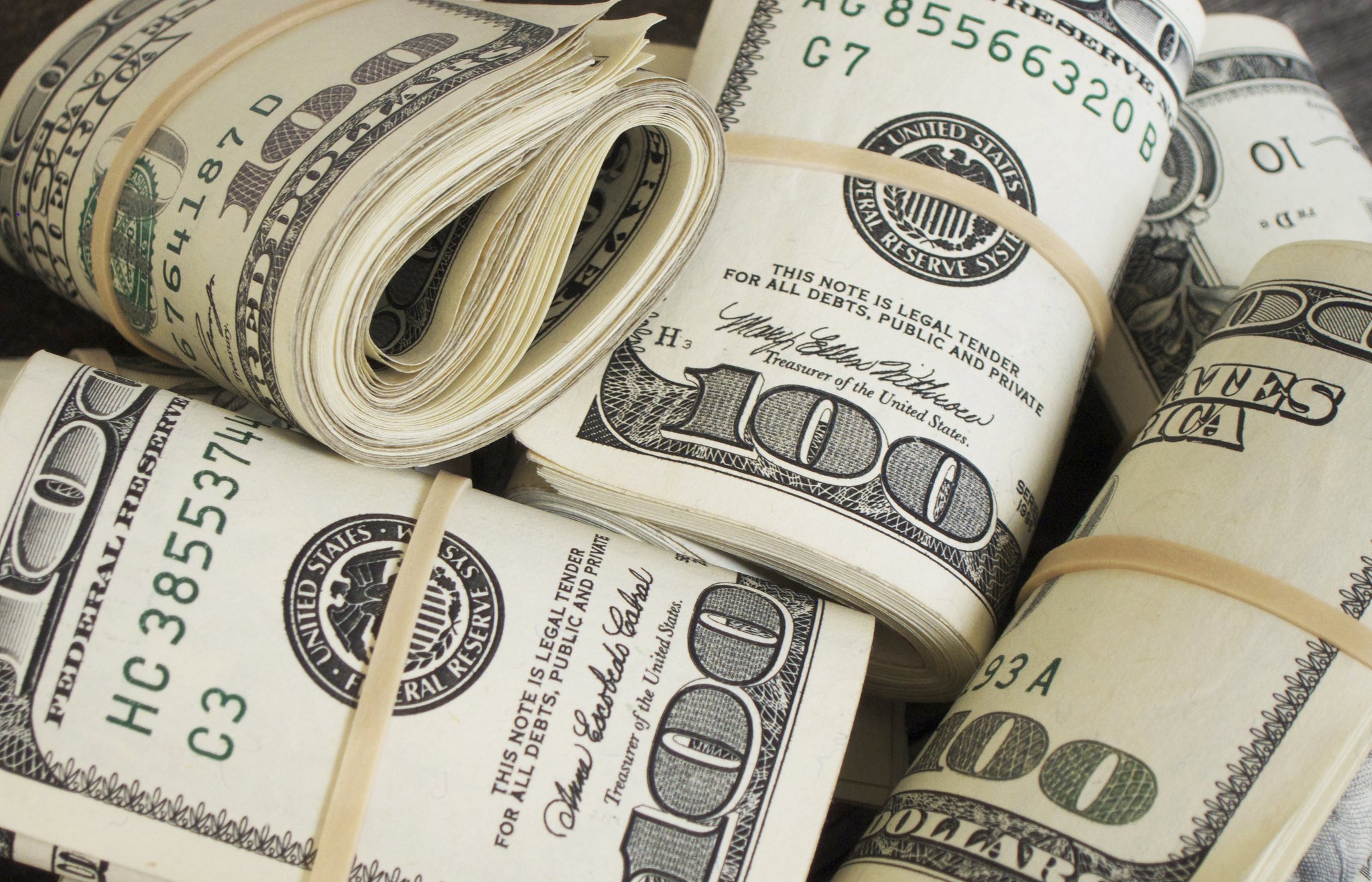 Markets are still completely priced for a quarter rate point shrink as U.S. authorities try to promote a tightening economy.

The greenback was changed a bit at 108.390 yen in the wake of bouncing back from a low of 107.860 digs down on Thursday in light of mild remarks from Fed Chairman Jerome Powell, which had brought to life the possibility of a 50 basis-point trim.

The dollar index against its main rivals stood flat at 96.972 in the wake of following minor spillage on Thursday, when it had quickly tapped to a six-day low of 96.795.

The index hit the bottom after Powell said that the Fed was prepared to act properly, considering that the U.S. economy is under the threat of frustrating industrial activity, humbling inflation, and a boiling Sino-U.S. trade row.

The U.S. Treasury 10-year yield, which frequently affects the greenback movement, was at 2.125 percent after adding 8 basis points the night before.