The U.S. dollar jumps on Wednesday due investors risk appetite decrease which on the eve was supported by hopes for easing the coronavirus crisis in Europe and New York. 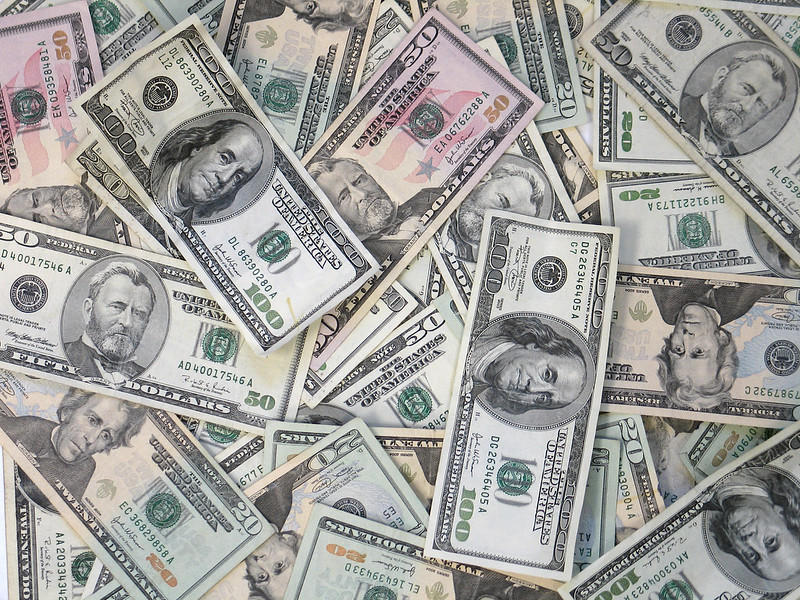 The dollar rose against major currencies the day after its sharpest 2-weeks decline versus a basket of main currencies.

The yuan in the offshore market stayed at around 7.0741.

Markets are awaiting the Fed’s minutes release of the extraordinary session later on Wednesday, which may include additional comments on the extent of the potential economic downturn due to the coronavirus pandemic.