LONDON (Reuters) - The dollar gained on Friday and is set for its biggest weekly rise since early April as the euro weakened after a European Union meeting on Thursday to build a trillion euro emergency fund fell short of satisfying investors’ concerns. 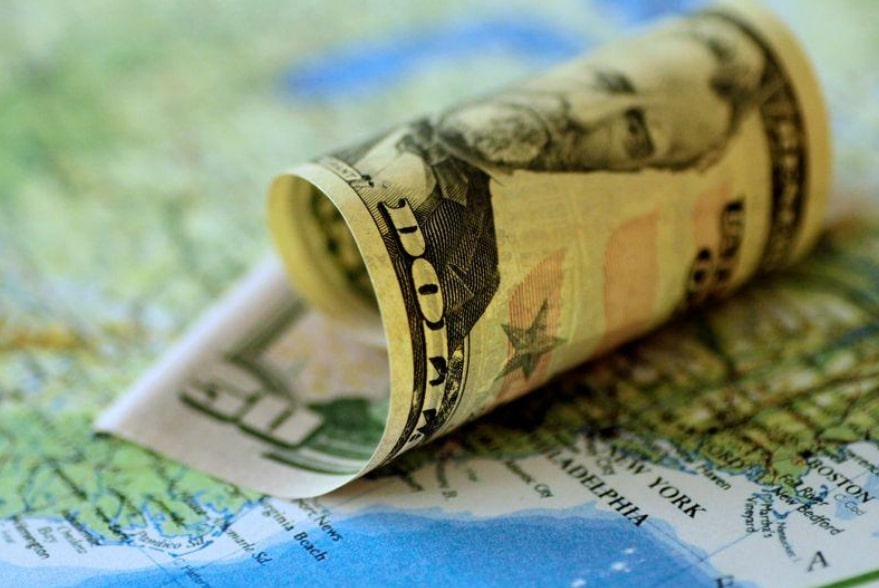 Despite the agreement by EU leaders to build a war chest to help recover from the coronavirus pandemic, French President Emmanuel Macron said differences continued between EU governments over whether the fund should be transferring grant money, or simply making loans.

Ulrich Leuchtmann, head of FX strategy at Commerzbank, said the outcome of the meeting reflected the disagreement among the group about resolving a widening crisis in Europe and preventing an escalation in peripheral bond yields.

The single currency’s losses came in the backdrop of rising Italian yields which rose 5-9 bps across the curve. [GVD/EUR]

With Italy and Spain hit far harder than Germany by the crisis, old enmities have surfaced across a bloc which faces a cut to output as deep as 15% according to the European Central Bank.

Though the outcome of the EU meeting fell short on details on the fund, specifically in terms of how it will be financed or whether it will be linked to the EU budget, some analysts took heart from the fact that the meeting didn’t break up in acrimony.

The euro’s losses sent the greenback on track for its biggest weekly rise since early April. Against a basket of its rivals, the dollar was up 0.2% at 100.72. On a weekly basis, it has strengthened more than 1%.

Preliminary goods-orders data in the United States and a German business sentiment survey due later on Friday are unlikely to improve investors’ mood, with any global recovery expected to be slow and patchy.